In Last 4.5 Years, Forest Deptt Has Successfully Cleared Encroachments From Over 853 Acre Of Forest Land In District Ludhiana - Forest Minister 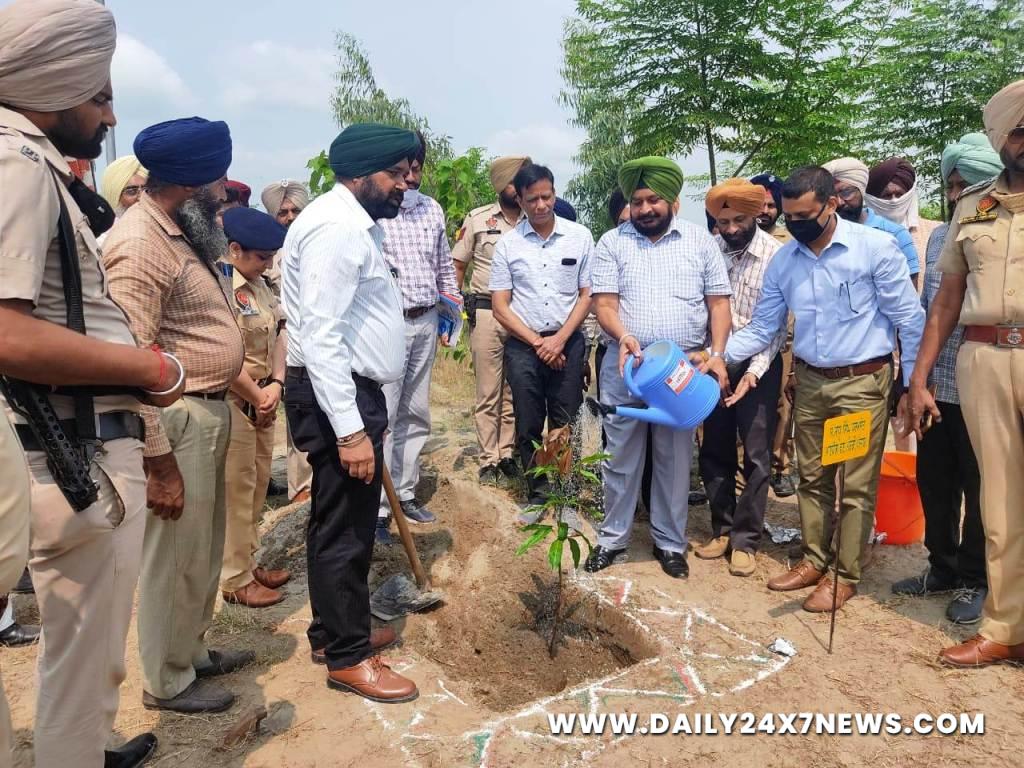 Hambran (Ludhiana) : Punjab Forest Minister Sadhu Singh Dharamsot on Tuesday said that under the dynamic leadership of Chief Minister Capt Amarinder Singh, the department has got successful in clearing the encroachments from over 853-acre of forest land in district Ludhiana in last 4.5 years and the vacated land is being developed into forest area.The Minister said that Punjab Government had initiated a drive against the illegal possession to clear the encroachments from the forest lands since 2017.He said that the mass plantation is being carried out on the entire vacant land.He revealed that according a latest report of Forest Survey Of India, Ludhiana has 1.65 percent forest area and it has witnessed an enhancement of 3.92 square km forest area since 2017.

The minister claimed the department has already been carrying out plantation drive on the cleared lands. He said that the removal of encroachment from forest lands will continue till the removal of last encroachment.He said that as a humble and befitting to Sri Guru Tegh Bahadur Ji on his 400th Parkash Purab, a special drive has already been embarked by the state government and sevaral lakh saplings have already been planted in Punjab.He stated that fencing and security guards have been ensured at these places for protection from encroachers.Dharamsot also visited Kot Umra and Gorsian Khan forest areas and planted saplings.Prominent among present on the occasion included Praveen Kumar, Nirmaljeet Singh, Munish Kumar and District Forest Officer Harbhajan Singh, besides several others.