25mn doses: Who all get US vaccines and how much? 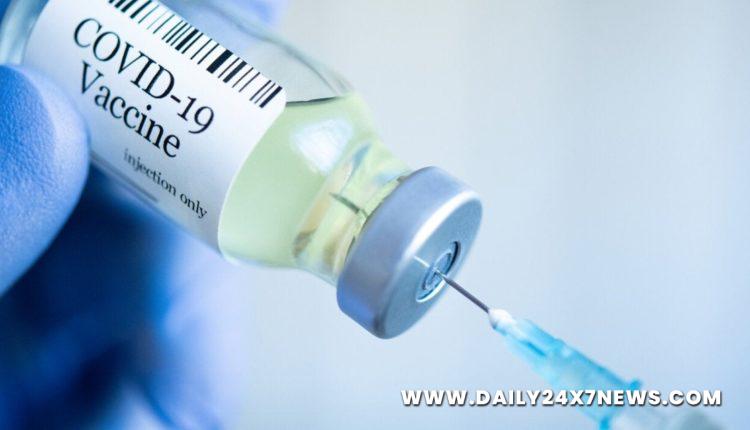 New York : Riding on strong vaccination numbers at home where more than 63 per cent of American adults have received at least one dose, US President Joe Biden announced on Thursday the US will donate 75 per cent of its unused Covid-19 vaccine stockpile to the United Nations-led COVAX global vaccine program which has delivered less than 80 million doses so far.Here’s the breakdown of the numbers coming out of the White House: The first batch accounts for 25 million doses. Of that, 19 million will be earmarked for three regions: 6 million for South and Central America, 7 million for Asia and 5 million for Africa.Within Asia, the allocated 7 million vaccines will go to India, Nepal, Bangladesh, Pakistan, Sri Lanka, Afghanistan, Maldives, Malaysia, Philippines, Vietnam, Indonesia, Thailand, Laos, Papua New Guinea, Taiwan, and the Pacific Islands.The remaining 6 million will be divvied up between more than 15 countries: Mexico, Canada, South Korea, West Bank and Gaza, Ukraine, Ukraine, Kosovo, Haiti, Georgia, Egypt, Jordan, Iraq, and Yemen, and United Nations frontline workers.

The initial 25 million doses will be a mix of Pfizer, Moderna and Johnson & Johnson vaccines. The White House also announced lifting restrictions on vaccines from AstraZeneca, Sanofi and Novavax – these three are not authorized for use in the US. The White House confirmed that 1 million Johnson & Johnson doses are headed to South Korea. More than 500,000 South Korean troops serve alongside American soldiers in the country. Mexico and Canada have already received a combined 4.5 million doses.By the end of June 2021, the US plan is to share 80 million doses globally, mostly via COVAX. Biden plans to hold back about 25 per cent of the nation’s stock for domestic emergencies and for allies.”As long as this pandemic is raging anywhere in the world, the American people will still be vulnerable,” Biden said.National Security Adviser Jake Sullivan said the US “will retain the say” on the ultimate destination for vaccines released through the COVAX pipeline.