Two terrorists killed in encounter at Jammu and Kashmir’s Bandipora 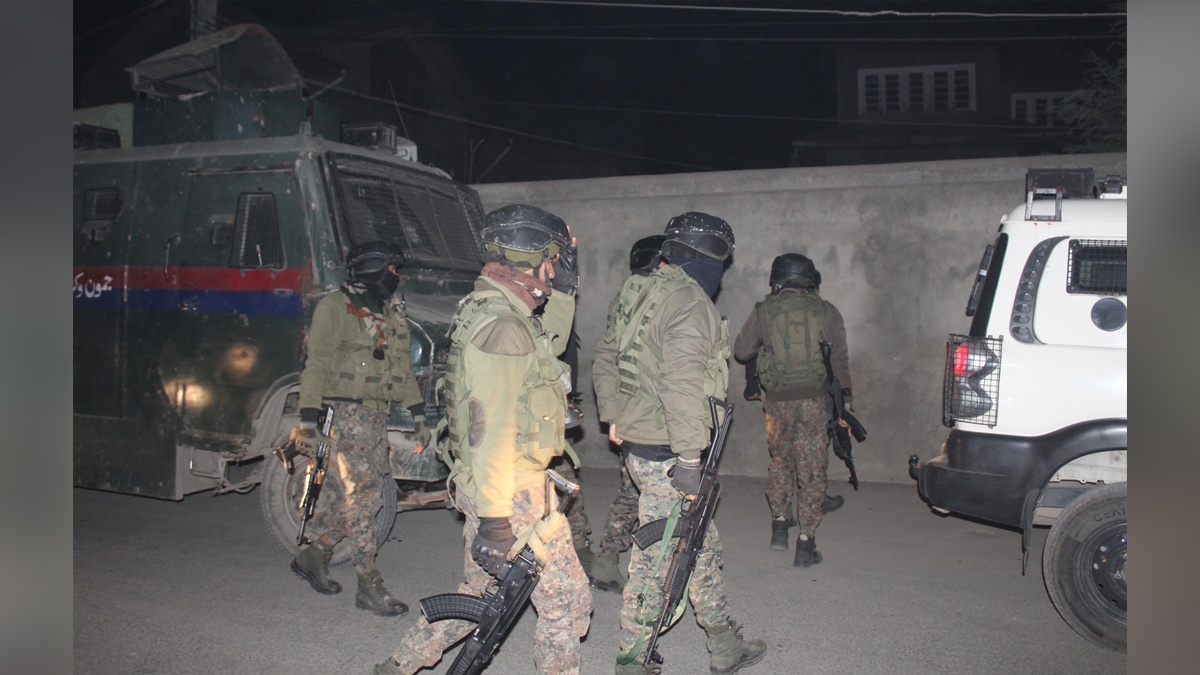 Bandipora : Two terrorists have been killed in an ongoing encounter in Jammu and Kashmir’s Bandipora on Friday, officials said.”One more terrorist killed (total 2). Search operation in progress,” police said.Police said two Pakistani terrorists belonging to proscribed terror outfit LeT who had recently infiltrated into India had been trapped in the ongoing encounter.”Two recent infiltrated #Pakistani terrorists of LeT terror outfit who escaped from recent anti-terrorist operation on 11/5/22 at Salinder forest area were tracked down.

Rain, thundershower likely in J&K during next…

Rain, thunderstorms likely in J&K during next…

They have been trapped today at Brar Bandipora,” Jammu and Kashmir Police tweeted, quoting Inspector General of Police, Kashmir zone, Vijay Kumar.The firefight between terrorists and security forces took place after a joint team of security forces cordoned off the Brar area in Bandipora and launched a search operation on the basis of specific information about presence of terrorists.As the security forces zeroed in on the spot where terrorists were hiding they came under a heavy volume of fire that triggered the encounter.

Rain, thundershower likely in J&K during next 24 hrs

Rain, thunderstorms likely in J&K during next 24 hours