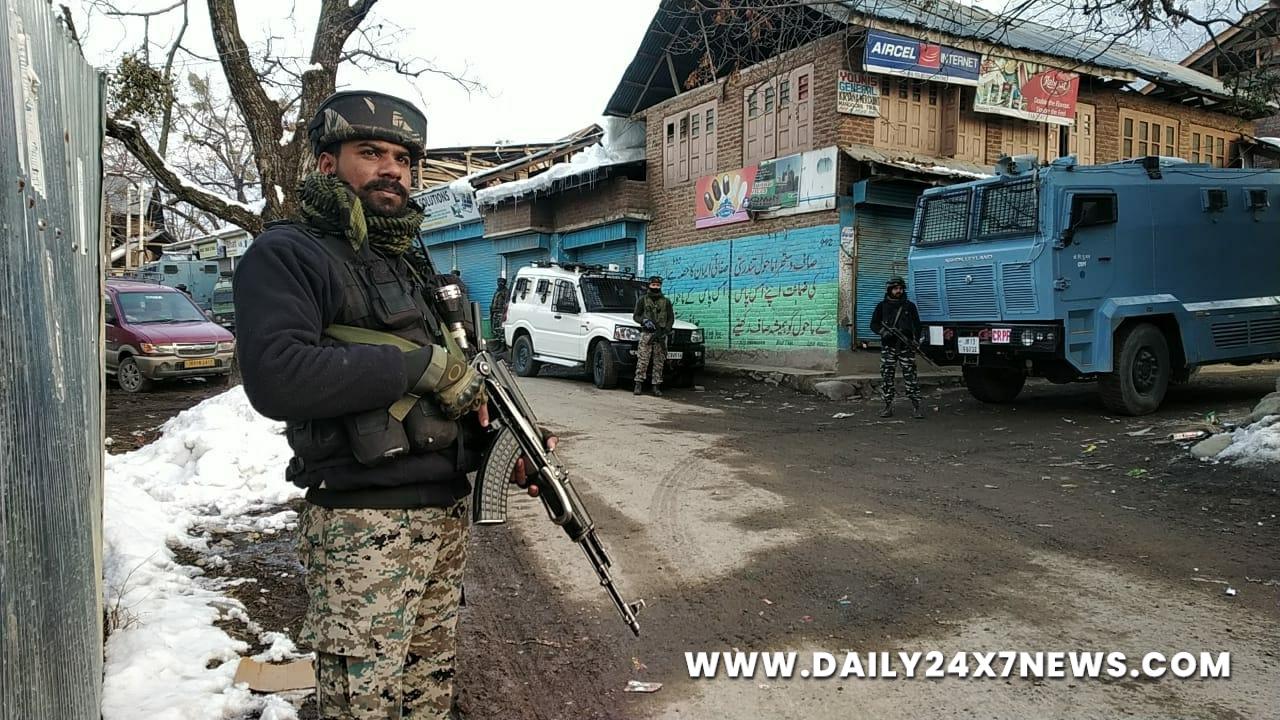 Earlier Reports reaching GNS that a joint team of Police and CRPF launched a cordon and search operation in Pombai and Gopalpora.As the joint team of forces approached towards the suspected spot, the hiding militants fired upon the forces, triggering off an gunfight.(GNS)