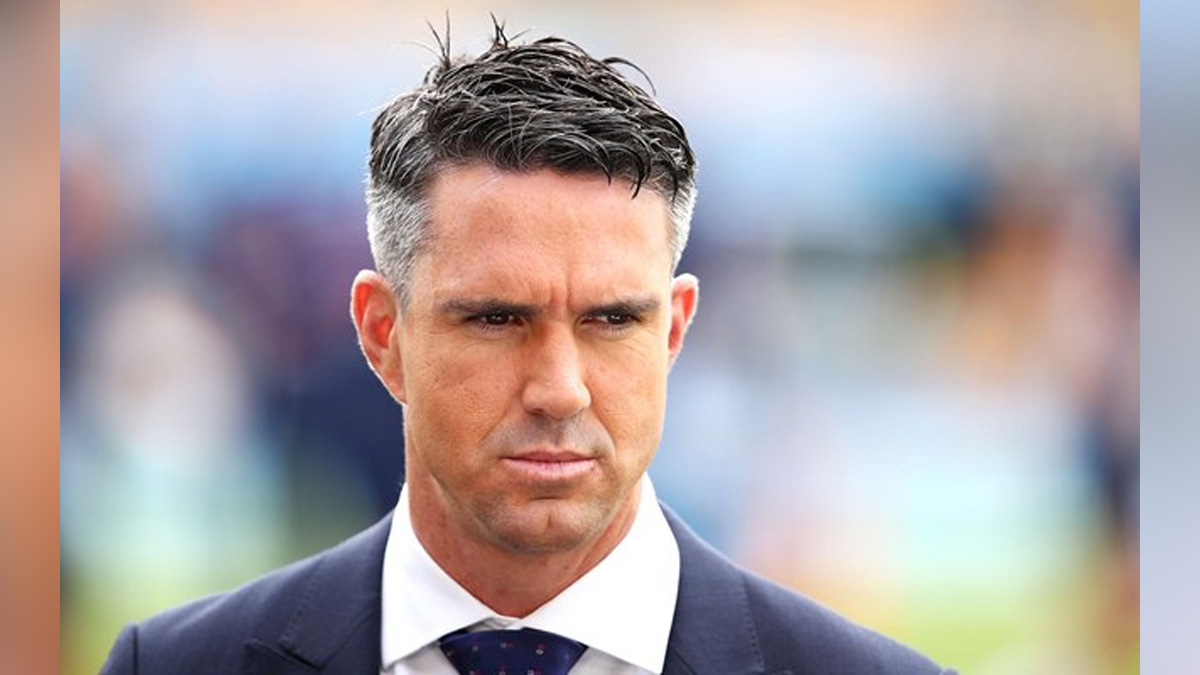 London : Former England cricketer Kevin Pietersen has given a big thumbs down to county cricket, saying that the standard of players coming out of it is poor, and this is the main reason for the country’s Test team’s miserable performance in recent years. England have won just one of the 17 previous Tests and are currently at the bottom of the nine-team World Test Championship table. They go into the long summer season hoping to turn around their fortunes in the three-Test series against New Zealand commencing on June 2 at Lord’s. There is hope that under new skipper, all-rounder Ben Stokes, and new coaching setup, headed by former New Zealand captain Brendon McCullum, England could turn around their fortunes.

Pietersen, the four-time Ashes winner, who retired as England’s second-highest run scorer of all time, hoped that McCullum and Stokes could get the Test team play better cricket. “Delighted with England’s Brendon McCullum appointment. McCullum is a very interesting choice as England’s Test match coach. I think his brand of cricket is one that will be along the same lines as what Rob Key (England men’s cricket managing director) and Ben Stokes want. It’s also what the paying public want to watch,” said Pietersen on Betway Insider. “Something needed to change, and this is positive change. England will now have lots of discipline, but also be encouraged to play naturally. Don’t be scared, don’t be timid, go out and do your thing.

McCullum also isn’t scarred by England’s recent failures. He only knows positivity, and he’s only known success as a leader of a Test team after his time as captain of New Zealand,” he added. The former cricketer hoped that McCullum is able to get more out of his player during his England coaching stint. “Even though the rest of the squad is quite similar, hopefully McCullum and Stokes can get them playing better cricket. I don’t believe that these aren’t the best players in England, I just think that the standard of players coming out of the county game is poor. Hopefully, McCullum can get more out of them.”