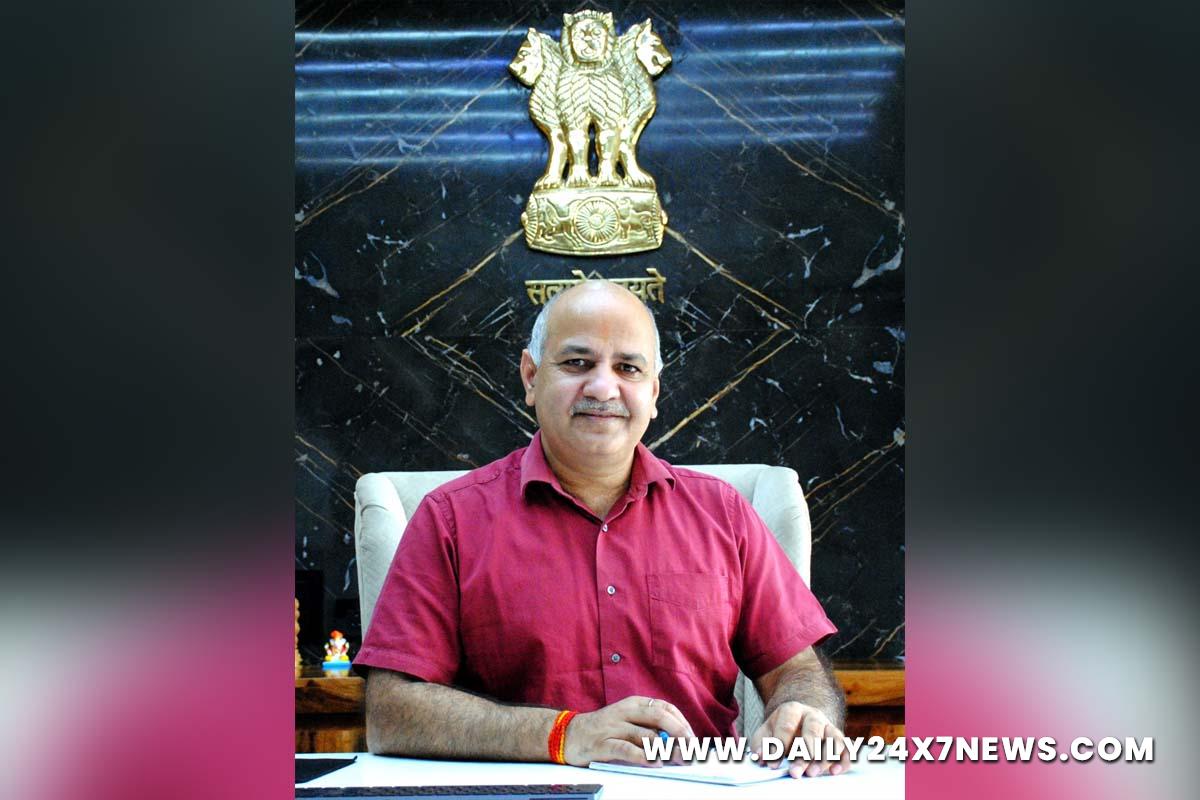 New Delhi : India cannot create a niche for itself on the global or export map if majority of its students still dream of becoming employees, and not job-makers, Delhi Deputy Chief Minister Manish Sisodia said on Tuesday as he held the persisting education system and current norms in the country that deter entrepreneurs responsible for such a state of affairs.”In our country, instead of facilitating the GST or other trade laws, traders are not given a substantial amount of appreciation that they actually deserve. In such a situation, why would a parent want his/her children to do business? They would like their children to do a good job. We have to change this mindset and focus on the ground reality.

“Delhi has great capacity in enabling our business community to go global with its exemplary products and top-notch services. Delhi government wants to tap into that potential by giving wings to their export dream but exports can’t increase when 99 per cent of the children graduate from their institutions with a dream of working as an employee under someone,” Sisodia said at a CII event organised to commemorate the 75th year of India’s independence.Also present at the event, Delhi Industries Minister Satyendar Jain held a discussion with the entrepreneurs on the topic of improving export opportunities and production in Delhi.