I know I don’t have a playback singer’s voice : Farhan Akhtar 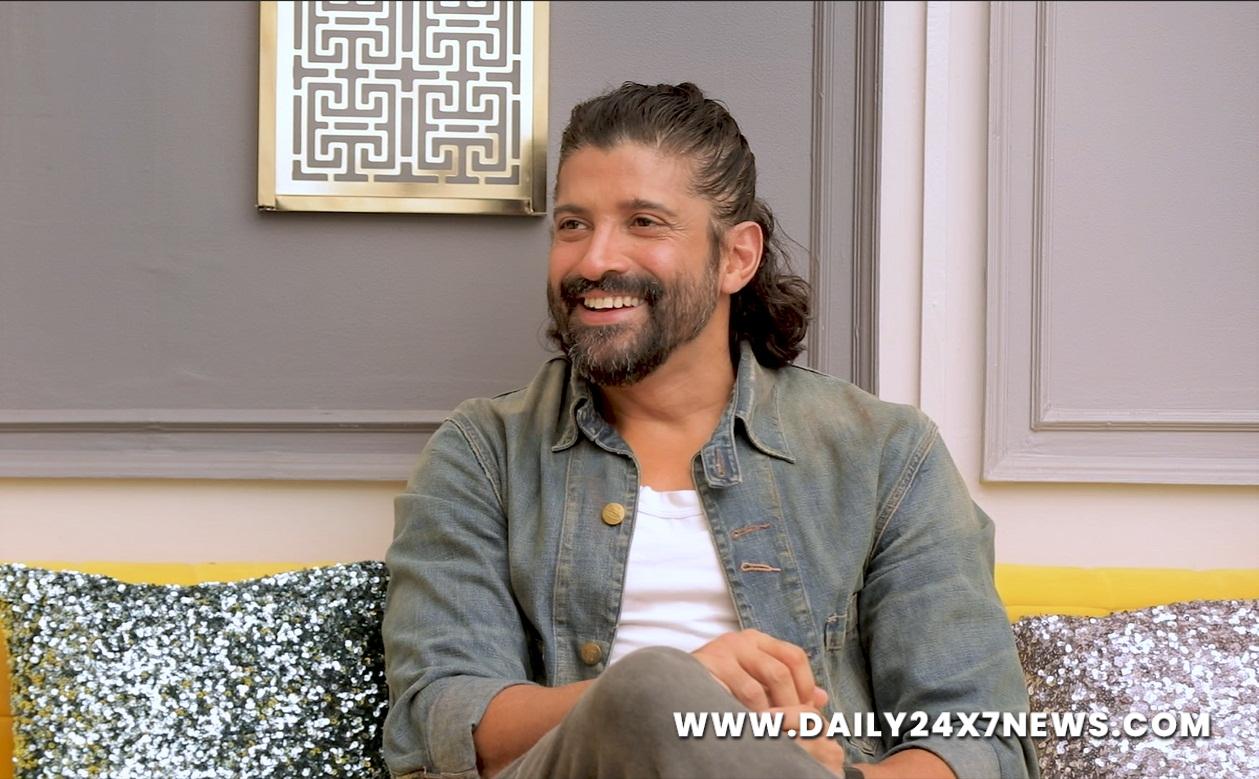 Mumbai : Actor-filmmaker Farhan Akhtar says that he is well aware of the fact that he does not have a conventional voice of a playback singer and that is why he does not do playback on film for other actors.Considering the fact that Farhan gets trolled on social media for his singing and for having a different voice texture, when asked about he deals with the criticism, he said, “I totally understand that one thing, which is that it is not a conventional playback singer’s voice. In all fairness to these people (trollers), there is a certain quality of work and singing, that is associated with playback singing.”

My skill level or my tone is not in that area, it’s not in the vicinity at all. That’s why I don’t sing for others, as I’m not a playback singer. When I feel that in my film if I will sing for my character, it will enhance the believability of my performance, so that’s where it came from, I absolutely enjoyed it and I’m not apologetic at all.”Farhan Akhtar will spill out more such confessions on the episode of QuPlay’s ‘Pinch’ Season 2 in conversation with actor and filmmaker Arbaaz Khan, on September 8 on QuPlay’s YouTube channel, ZEE5 and MyFm.