Pratik Gandhi wants to be known by his characters, not his name 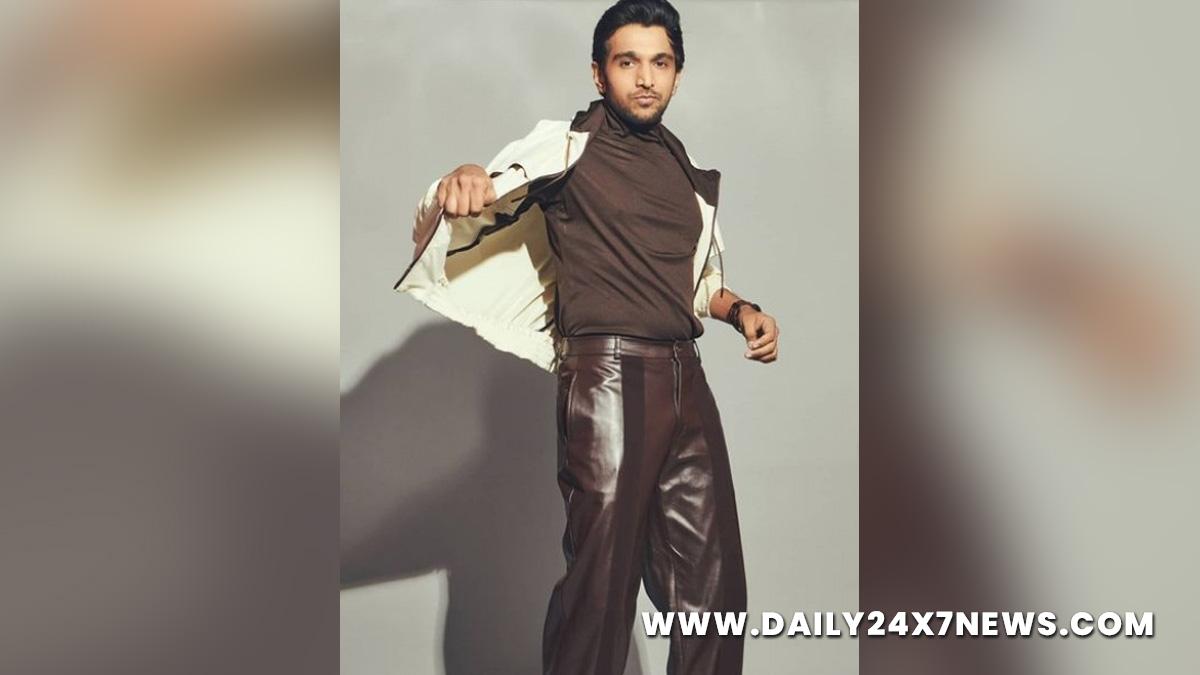 New Delhi : Actor Pratik Gandhi, who gained stardom overnight with his portrayal of Harshad Mehta in the web-series ‘Scam 1992’, says he has one wish and that is that he wants to be known by the character he plays and not by his own name.Pratik’s latest release is ‘Bhavai’. The movie stars him as Raja Ram Joshi and actress Aindrita Ray as Rani as lead characters.It revolves around the love tale of two actors working in a drama company and how their reel life affects their real life off stage.

Talking to IANS about what kind of work he is yearning for now, Pratik said: “There is no one particular genre that I want to concentrate on. There is no set career path that I have decided in mind but I want to be equally open to different characters.”My personal wish is to create different characters, I should be known by my character and not by my name.”The actor will next be seen in the horror comedy ‘Atithi Bhooto Bhava’ and the web-series ‘Six Suspects’.

Kate Beckinsale: Are we still requiring women to dumb themselves down?

Paresh Rawal: Have never been in support of vulgar comedy