Kate Beckinsale: Are we still requiring women to dumb themselves down? 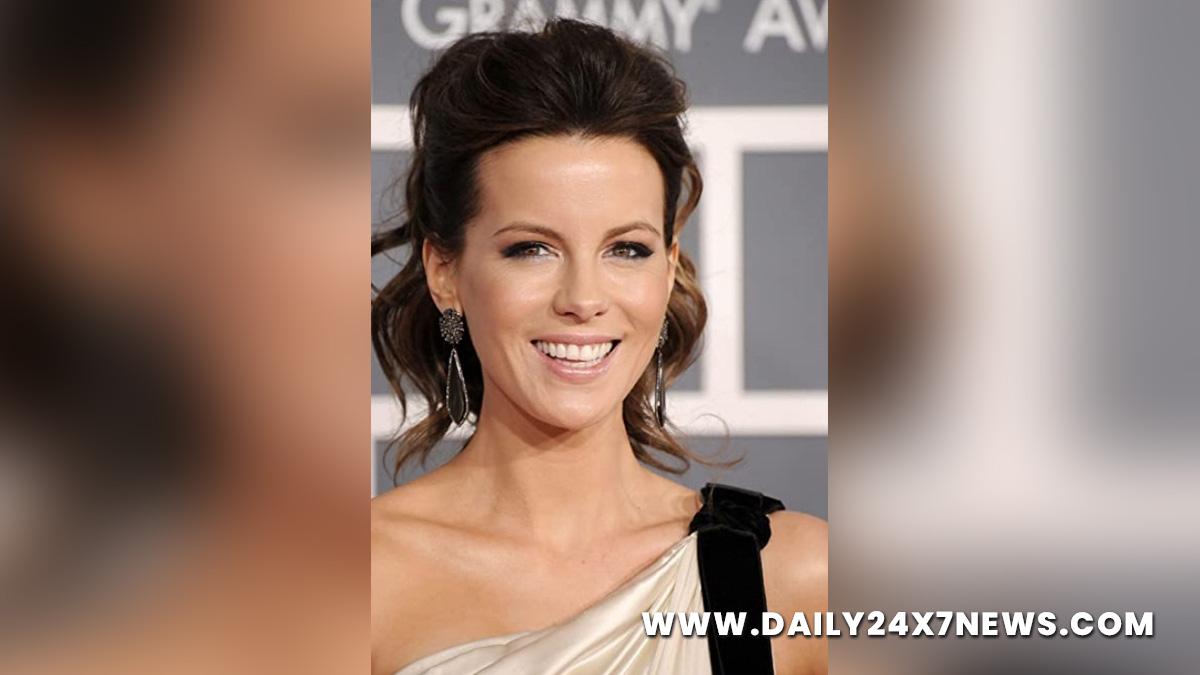 Los Angeles : Actress Kate Beckinsale shared that she had an IQ test as a child that confirmed she had a “very high” IQ of 152, but said it had “handicapped” her Hollywood career and hadn’t been “helpful” to her at all.But after her comments, the actress was slammed online by people who accused her of complaining that she was both “hot and smart”, reports femalefirst.co.uk.Now, the ‘Underworld’ actress has hit back, insisting she won’t “dumb down” for anyone – and doesn’t think other women should have to either.In an Instagram post, she wrote: “I was asked multiple times in a recent interview if knew my IQ. I didn’t answer the question the first few times, but I did tell the truth that my mum had had me tested when I was young, and that it was high.”I didn’t remember the number, and after being pressed several times to call my mother and ask her, I did.”Here’s the dilemma: Tell the truth? Refuse to answer the question? Lie? Pretend it was lower? I told the truth and some have been triggered by this.”Are we really jumping on women for answering a question truthfully about their intelligence or education? Are we really still requiring women to dumb themselves down in order not to offend?”Beckinsale also said people calling her “arrogant” for saying her IQ is high is exactly why she felt it has been a “handicap” throughout her career in the spotlight.

She added: “When I said it has been a handicap in Hollywood it’s PRECISELY because being female and having an opinion often has to be quite carefully packaged so as not to be offensive or, as in this case, deliberately twisted into signifying ones perceived superiority or arrogance.”As a woman truthfully answering a question about my own IQ, I have been the subject of people trying to shame me for it. This is exactly what I mean by a handicap.”While she doesn’t “often respond” to her critics, she wanted to speak out to stop other women from feeling the need to hide their intelligence.She posted: “I don’t often respond to this sort of bulls*** but it’s really important to me that no percentage of women let alone 60 per cent (Grazia magazine 2019) should feel they need to lie or dumb down under any circumstances so as not to be a target.”In her original comments, Beckinsale said “every single doctor” she has spoken to has told her she would be “happier” if her IQ was lower.She said: “Every single doctor, every single person I’ve ever come across has said, ‘You’d be so much happier if you were 30 per cent less smart’. It’s no good to me, though. It’s really not helpful to me in my career. I just think it might have been a handicap actually.”

Pratik Gandhi wants to be known by his characters, not his name

Andrew Garfield says Heath Ledger was a ‘gift to the world’