Naga Shaurya in place of Naga Chaitanya for ‘Varudu Kaavalenu’ 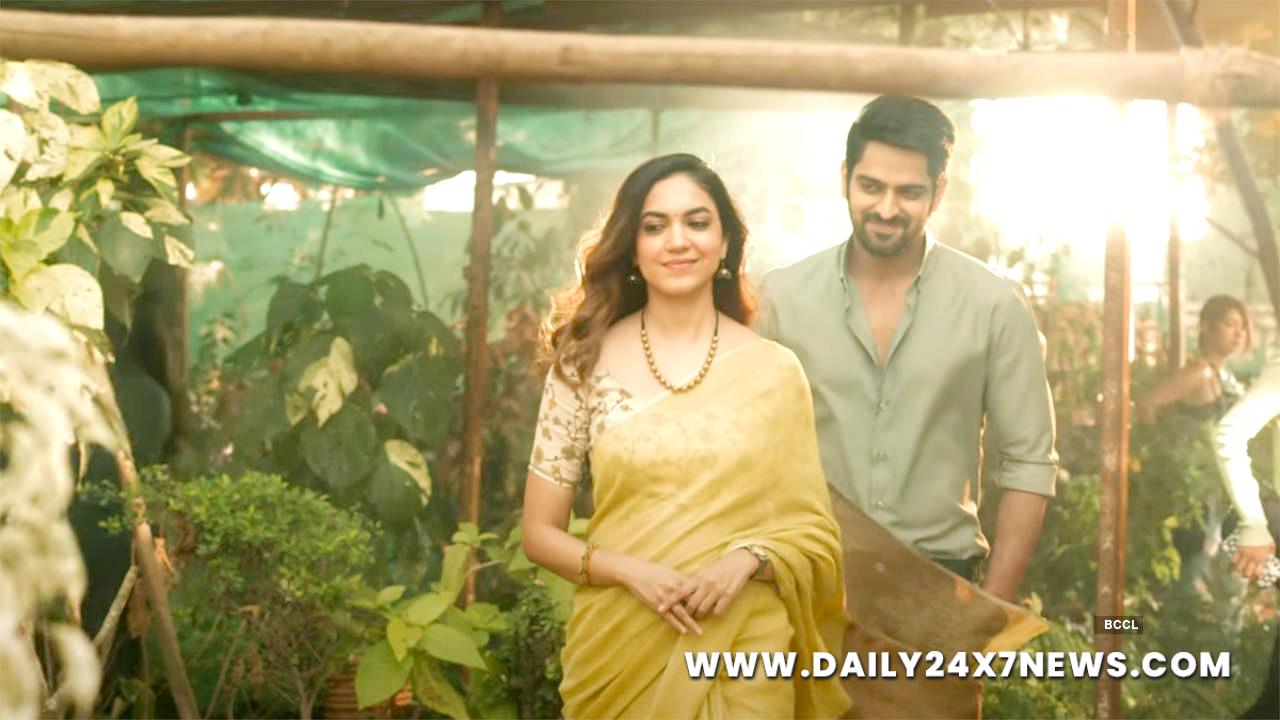 Hyderabad : The movie ‘Varudu Kaavalenu’ is making some noise, prior to its release. With Naga Shaurya and Ritu Varma as the main leads, the movie is gearing up for its release soon.Debutante director Lakshmi Sowjanya had a media interaction Monday, where she shares her experiences about ‘Varudu Kaavalenu’.Lakshmi Sowjanya mentioned that she had narrated this story to Naga Chaitanya, even before she roped in Naga Shaurya. “I did have Naga Shaurya in my consideration. But, went on to narrate this ‘Varudu Kaavalenu’ story to Naga Chaitanya. The pandemic happened and many things went wrong with all of us. Finally, I feel like this story was destined to feature Naga Shaurya”, she said.

The director went further to explain Shaurya’s role, describing him as the guy next door. “Shaurya is the best choice to play this role. Out movie is slated for its release in theatres on October 29. I am sure the story is relatable and entertaining”.Lakshmi Sowjanya, also shared that the film has come out quite well, as it is expected to appeal to both youth and family audiences. The makers of ‘Varudu Kaavalenu’ are leaving no stone unturned, as they are doing their best to promote the movie in a contrasting way. The pre-release event is titled the ‘Sangeet’ event, as the title ‘Varudu Kaavalenu’ indicates things related to marriage.

Pranali Rathore shares how she relates with her on-screen character