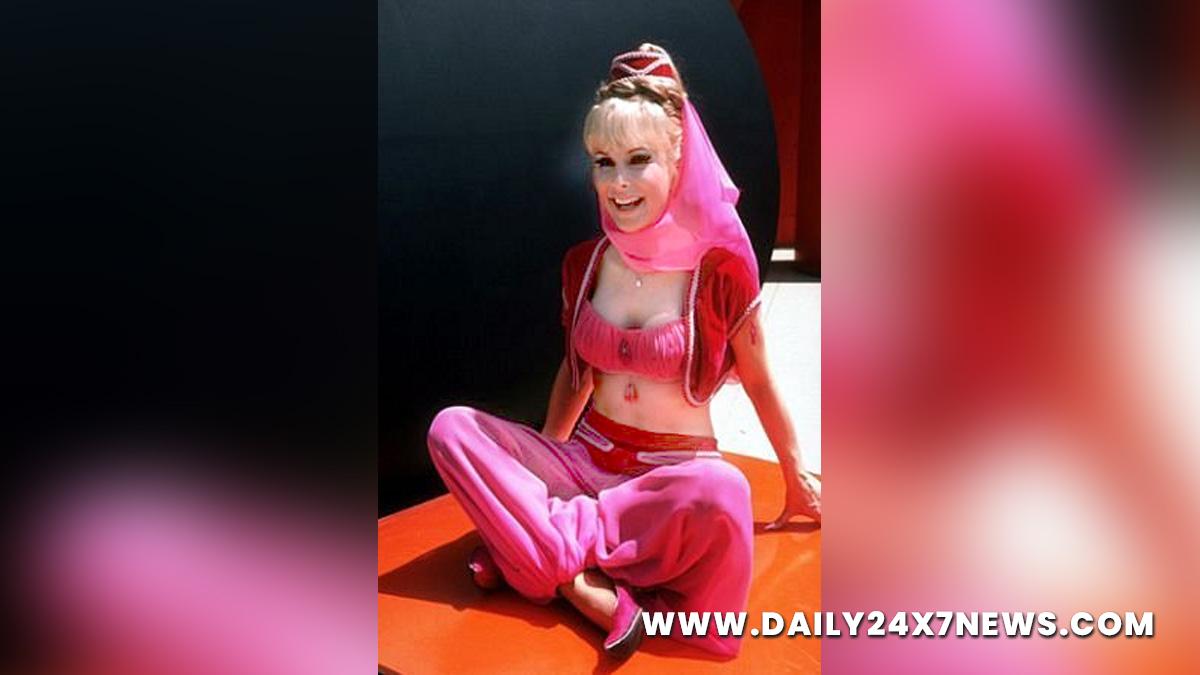 Los Angeles : ‘I Dream of Jeannie’ actress Barbara Eden has opened up about her devastating miscarriage and how she coped following the loss.Eden lost her child following the end of her hit show in 1970, and said that she struggled to free herself from dark thoughts afterwards, reports aceshowbiz.com.”I carried my second son for almost eight months before the doctors told me he had died in the womb,” she tells People.Eden added: “It was awful. I became numb.”Now 90, the actress shared that she went right back to work, making three TV movies in 1971, but she couldn’t bounce back in her private life.”I’d come home and look at my little boy, who’s adorable, and think, ‘I’m so lucky. I have this sweet child. I have a husband who loves me. What’s wrong with me?'” she added.

“Nobody told me what was wrong with me. At that time going to a psychiatrist, people didn’t do it. You just healed yourself. Now you go get help when you feel that bad. When you can’t move or don’t want to do anything, go and get help.”More heartbreak followed.The actress’ 35-year-old son Matthew died in 2001 following a heroin overdose.”I have his pictures around [the house],” she explains. “I don’t pretend like he never was. Because he was (a) super, super human being.”Eden also talked about her iconic character, Jeannie.”She’s easy to live with. She really is. I like her a lot. I think what makes me so happy is that so many people around the world like her. Not me. They like that character. And they like the show for what it is. It takes people out of themselves and into another world. and I appreciate that. I like it very much.”

‘Shehzada’ makers clarify reason for stalling Hindi release of ‘Ala…