GNDU will preserve Dr. Gurnam Singh Tir’s literary legacy and institute an award in his name 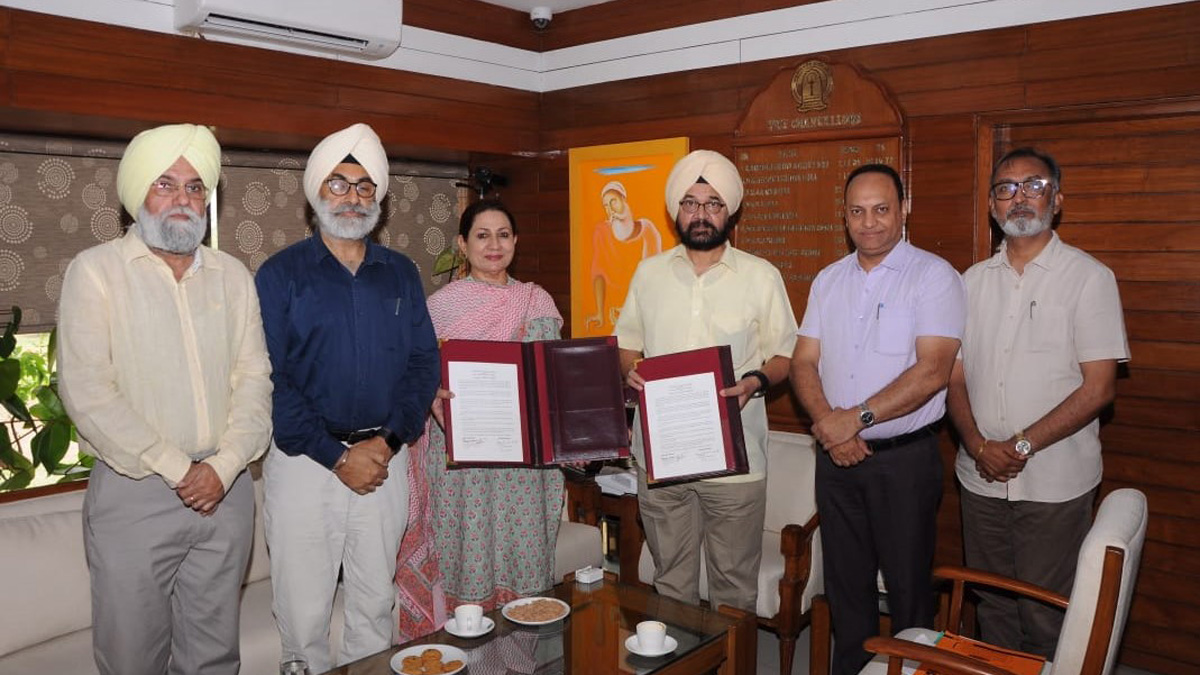 Speaking on the occasion Prof. Jaspal Singh Sandhu Vice Chancellor said that Dr. Tir was god gifted with a wit of satire and earned a sobriquet of ‘Chacha Chandigariah’ through his prolific writings in the esteemed columns of the newspapers especially the vernacular hitting hard at the social evils which plagued the society as a pioneer of humorist writings. He said it was a matter of great pride that his daughter Bubbu Tir has perpetuated the legacy of great Punjabi writer and political visionary. Prof Sandhu said that the Guru Nanak Dev University is committed to preserve the glorious cultural heritage of Punjab through the promotion of art, culture, language and literature.

Speaking about her father’s legacy, Bubbu Tir, who is also a member of Punjab Public Service Commission said, “I had an ambition that literary works of my father must be preserved and shared with all. In my experiences in India and abroad, there have been many Punjabis who told me that they learnt Punjabi so that they could read his novels.So, through this centre we will try to build a connection around his memorabilia.”In a statement, Dr. Preet Mohinder Singh Bedi, Director University Industry Linkage Cell said that under this partnership the Tir Trust will assemble the rare manuscripts, works and collections of the late writer for the purpose of research and study.

It will make available all the rare pictures, awards, personal gifts etc that may be of general interest to the public. Moreover, University will provide a suitable corner, for the display of the above mentioned collection. It will also maintain as well as protect the collection from any kind of damage. University will also ensure its accessibility to the general public, faculty and students. In addition to this the University would work with the Trust to set up a digital library for the works of the late writer, Dr Tir. An annual award would be given to the best work published in Punjabi Wit, Humour & Satire in the previous calendar year, in collaboration with the University, by the Trust.