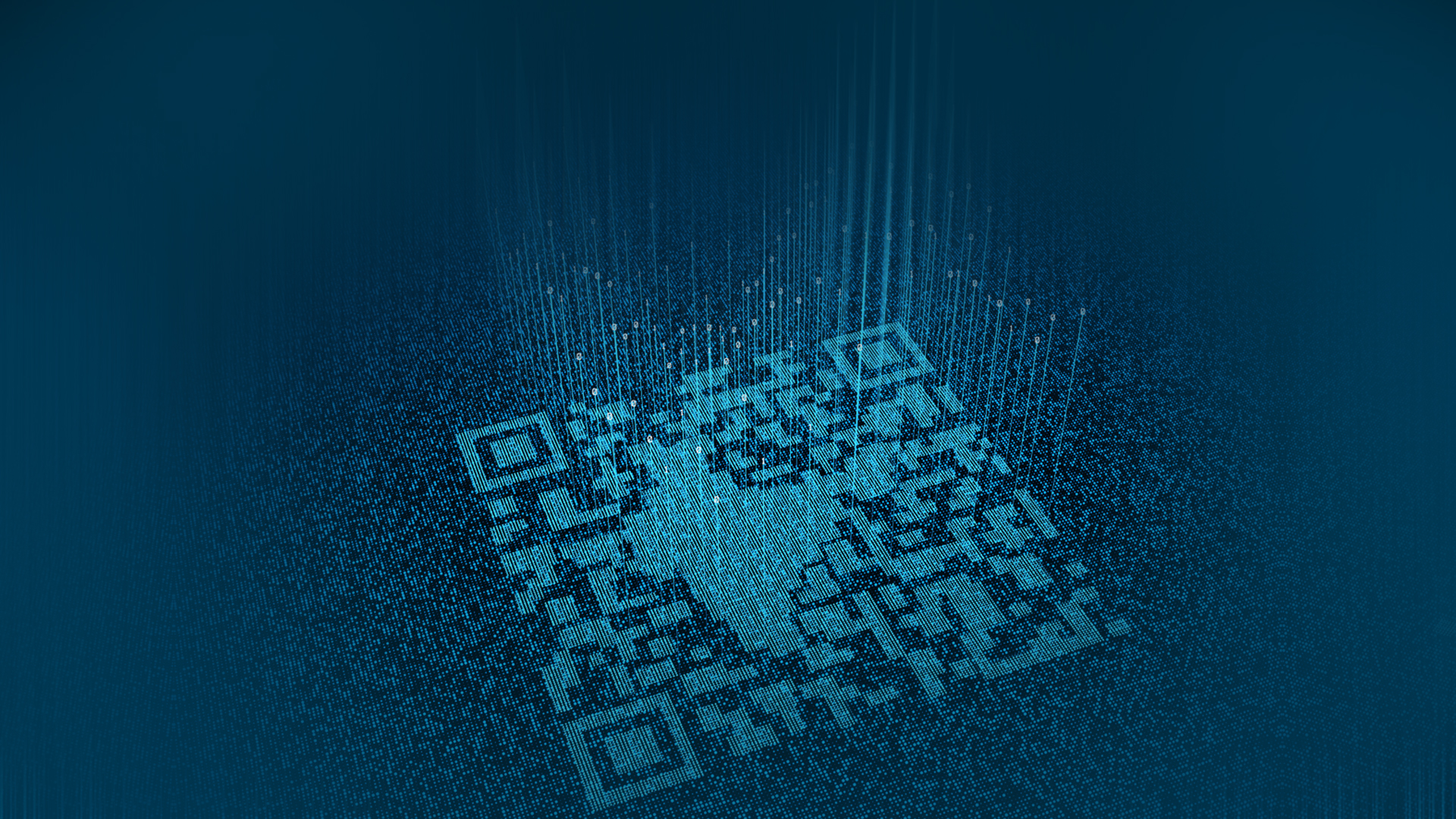 Even without the benefit of proper regulatory framework, the industry is growing at a fast rate and is enjoying the attentions of global investors. The progressive legislation sought by economic operators will bring stability to the sector, enhance consumer protection and fill the nation’s coffers.

Digital media and online gaming were the only segments of Bharat economy that displayed considerable blooming during the Financial Year of 2019-2020 despite the pandemic and all the lockdowns. Fueled by transaction-based games and their 31 per cent growth, online gaming was the only industry that exceeded all forecasts and registered a growth of 43 per cent on a YoY basis (year on year).

Dr. Chaturvedi sees the online gaming industry as the motor that drives India towards the one trillion digital economy dream by 2025. The sector can also contribute towards the nation’s mental wellbeing through the proven tool of interactive engagement and help solve the skilling crisis by offering an affordable and entertaining skilling medium.

A research article by Indian casino affiliate site SevenJackpots places public interest in the form of collection of taxes, consumer protection, job creation, etcetera, as the key factor that calls for the regulation of an existing industry.

The research piece agrees with Dr. Chaturvedi’s words that regulation would bring transparency and foreseeability to the sector helping assure investors and operators of its stability.On top of that, the industry analysts point out that express legislation would lower the risks and would work towards the elimination of undesirable effects. Information campaigns, supervising agencies and safety nets such as speed-of-play limits or bans on false wins and reverse withdrawals can be provided for by the legislator.

Call of Duty will stay on Sony PlayStation,…

The SevenJackpots’ casino researchers estimate that, if regulated, the online gaming industry would be making an annual contribution of approximately ₹ 53,000 crore by 2025-2026 to the national treasury, without taking into consideration eventual licensing fees.

Zupee’s senior corporate affairs officer quotes data from a recent KPMG primary research paper that estimates India’s online gaming market at ₹ 13,600 crore (FY 2021) generated by a user base of 433 million. The report expects the sector’s total revenues to reach ₹ 29,000 crore by the Financial Year of 2025 and the number of online gamers to grow to 657 million.Dr. Subi Chaturvedi views the staggering 7.3 billion mobile games downloaded in India just for the first three quarters of 2020 as a proof that this is not to be some short-lived buzz, but a serious industry that is in the spotlight of global investor interest.

The real money online quiz tournament platform Zupee recently raised $ 30 million in a Series B round led by WestCap Group from the Silicon Valley and Tomales Bay Capital with the participation of existing investors Orios Venture Partners and Matrix Partners India.This was the company’s second funding round for the year, with both rounds raising a total of $ 49 million. Zupee’s valuation increased five-fold after the last round to half billion US dollars.

“Our user and revenue growth has been phenomenal, with very strong unit economics and margins,” says the company’s co-founder Dilsher Singh Malhi. “Our revenue has jumped 15x in the last 12 months and our user base has grown over 10x in the last 12 months, so I think that itself describes the steep jump in valuation.”The majority of Zupee’s 35 million registered users are from the 18-35 age bracket who live in Tier 2 and Tier 3 cities and the platform’s paid user base is 15 per cent. Users spend between ₹ 1 and ₹ 10,000 on a single game and Zupee collects a commission of 10 per cent.

The Sky above the Booming Online Gaming Sector is not Cloudless

The uncertain regulatory environment, the insufficient number of skilled manpower and the regressive unscientific attitudes of some people are the main challenges that the industry is facing according to Dr. Subi Chaturvedi.“A central progressive policy framework to protect investors and startups, innovation in learning and skilling to prepare for the jobs of tomorrow and further growth of new users and new territories,” she says.

Call of Duty will stay on Sony PlayStation, confirms Microsoft