Two brain dead give life to eight in PGI Chandigarh 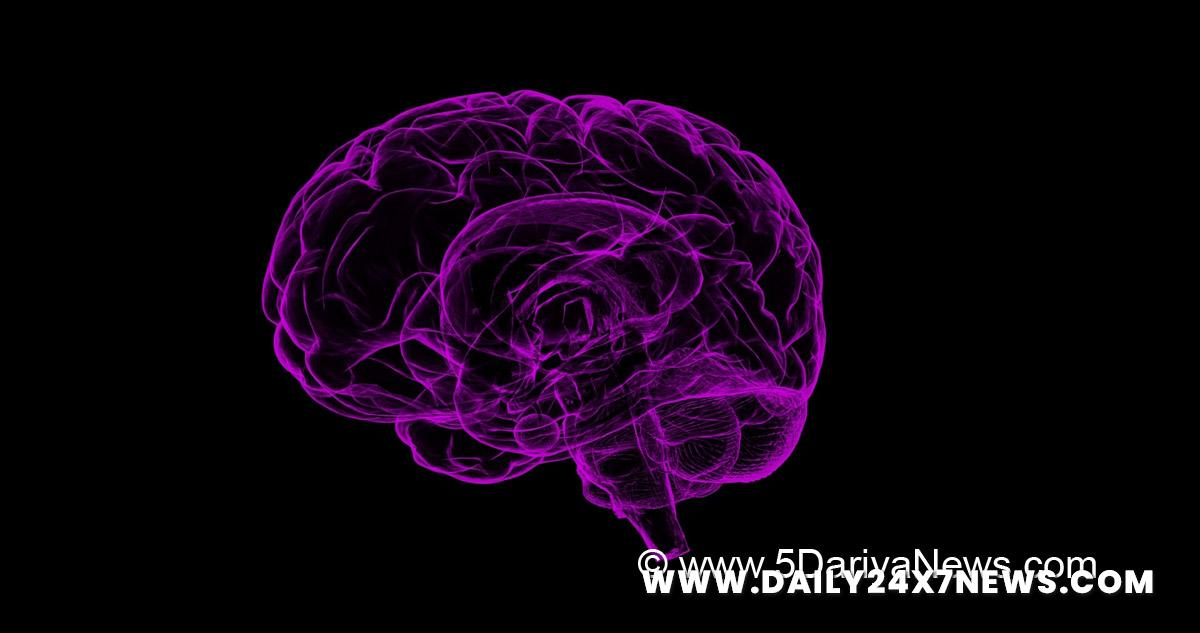 Chandigarh : Two donor families showcased exemplary magnanimity amid the tragedy of losing their loved ones and kindled hope in critical eight patients with the transplantation of four kidneys and four corneas at the PGI Hospital here, doctors said on Friday.”We are overwhelmed by their spirit of giving of the donor families and hope their generous gesture inspires others and makes them realize that death is not the end of things, people can live on through others, through this noble cause of organ donation,” said Postgraduate Institute of Medical Education and Research (PGIMER) Director Jagat Ram said.Ashwani Kumar (54) a resident of Kaithal in Haryana met with a road accident in his town on August 14 and was taken to the Civil Hospital there. As his condition worsened, Kumar was rushed to the PGIMER on the same day.Despite the best of the efforts by the attending medical team, Kumar could not be revived from his irretrievable condition and was declared brain dead on August 17.When doctors informed the family that their dear one did not pull through, the family knew they didn’t want Kumar’s death to be in vain. Being fairly clued about the concept and having already pledged for organ donation, the grief-stricken but resolute family consented for organ donation.Anita, the wife of Kumar, showcased unparalleled courage amid her own tragedy as she said, “It’s something no family should have to go through. We said ‘yes’ to organ donation because it is far better to give someone a new life than reducing these organs to ashes.”That’s why despite the heartache that we are going through, we knew it was the right thing to do.

Covid may affect foetus even without infection in…

“Reflecting on the case, H.S. Kohli, Head of the Department of Nephrology, said, “Following the family’s decision, the two best matching recipients who were suffering from end-stage debilitating kidney ailment and dependent on renal dialysis for long, were identified and retrieved kidneys were transplanted to them giving them second chance at life.”Looking at the kidney waiting list which is getting lengthier with passing time, yes by any donor family like that of Ashwani Kumar creates a perceptible difference between life and death for end stage kidney failure patients.”Apart from the kidneys, the corneas of the donors were also harvested, which on transplantation, restored the eyesight of two other patients here at the PGIMER.Earlier on August 9, a young and promising life was mercilessly cut short by a speeding vehicle, causing fatal head injuries.After the mishap, the youth aged 28 years from Punjab was immediately rushed to a local hospital and then on being referred to the PGIMER, was shifted here on August 10.As the ill-luck would have it, all the efforts to save the young man proved futile and after three days of struggle between life and death; he was declared brain-dead on August 13.Then, the transplant coordinators at the PGIMER counseled the family about organ donation for which the family consented, braving their own grave tragedy. With the family’s generous decision, four lives were impacted with the transplantation of two kidneys and two corneas here at the PGIMER.The grieving mother, who wanted to keep the identity anonymous due to her personal sentiments, said, “We would just want people to know about the cause, we have done it so that our son can relive through others. We have done it for our own peace and solace.”Endorsing the need for public awareness for the cause to save precious lives, Vipin Koushal, Nodal Officer, ROTTO (North), PGIMER, said, “The gift of life that has been given by these two donor families conveys much about our capacity for great compassion and generosity. This cause needs to be taken seriously as anyone can suffer from organ failure.”

Covid may affect foetus even without infection in placenta: US NIH