Deceased Died During Protest Against Farm Laws At Singhu Border 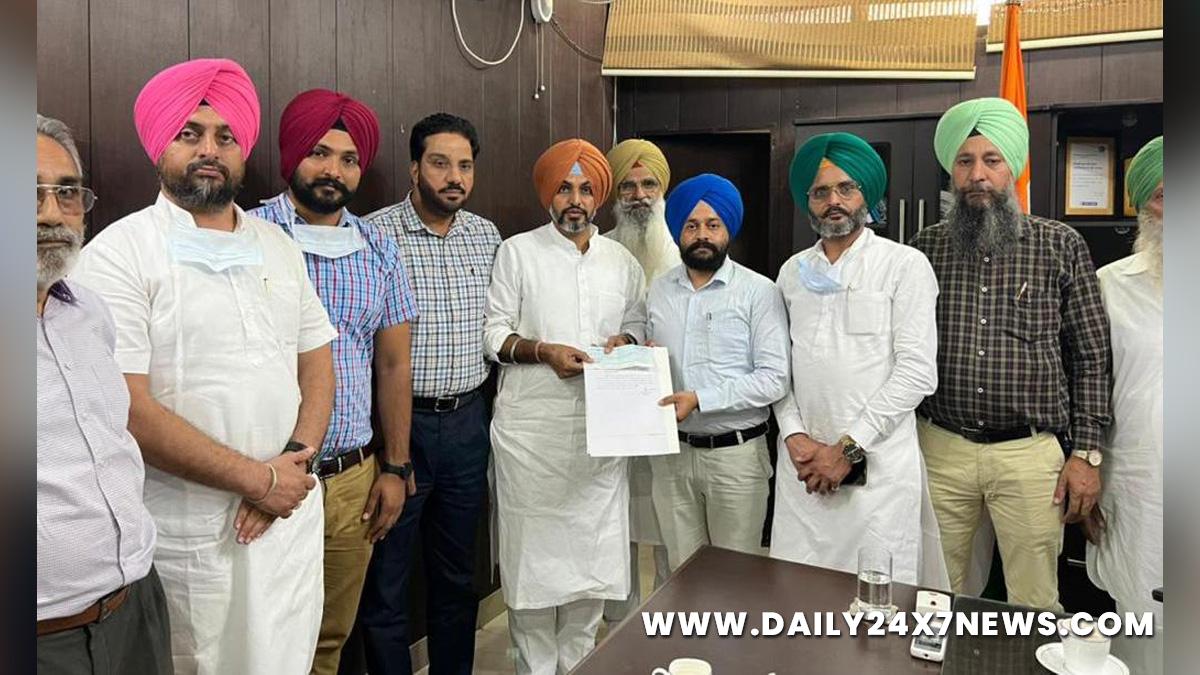 Payal (Ludhiana) : A cheque for Rs 5 lakh was given to the family of a farmer Labh Singh of Sirthala village on Wednesday who had died during the ongoing protest against the farm laws at Singhu Border.Payal MLA Lakhvir Singh Lakha who played a crucial role in arranging the cheque, handed over cheque to SDM Dr Harjinder Singh Bedi in his office in the morning and asked to give the same to the family of martyr Labh Singh today.

Lakha expressed deep sympathy with the family and said the government is standing rock-solid with the farmer’s family and assured all kinds of support to them. He said Labh Singh had lost his life for the rights of farmers and the Union Government must consider their demands of repealing three laws immediately. SDM Dr Harjinder Singh Bedi said that the cheque of Rs 5 lakh has been received by martyr Labh Singh’s wife Harvinder Kaur at his office.