Collector rates must be rationalized, DC to revenue officers Asks them to hold discussions with all stakeholders 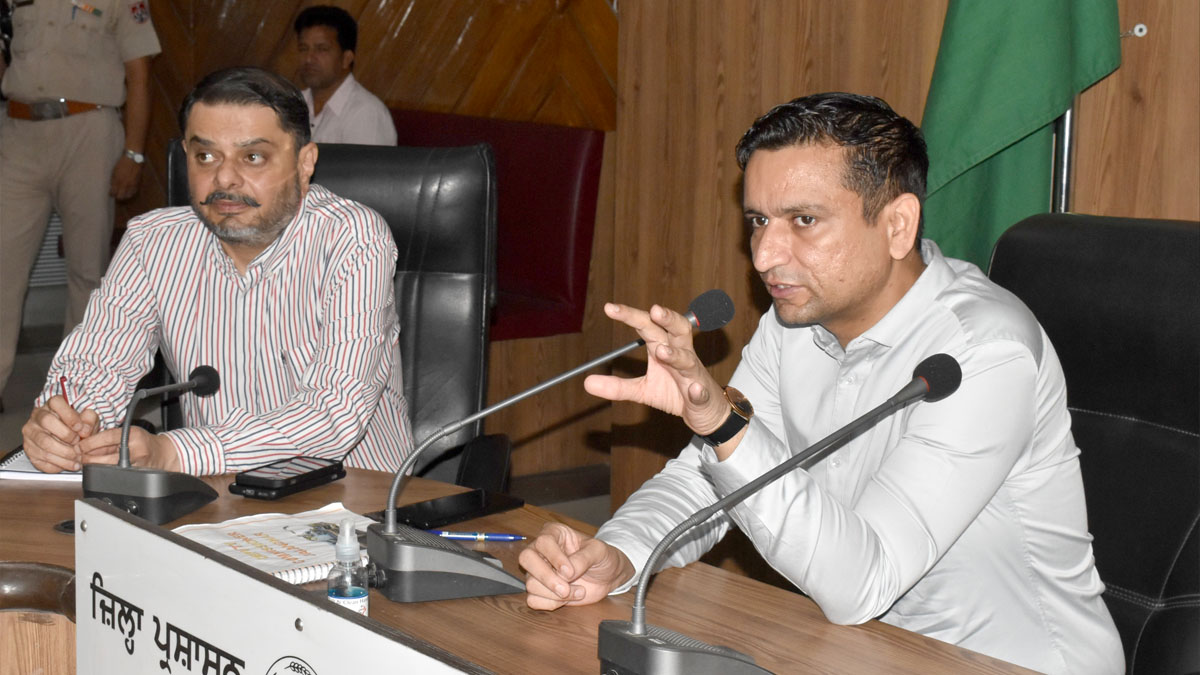 Jalandhar : Deputy Commissioner Ghanshyam Thori on Thursday directed Sub Divisional Magistrates (SDMs) and Tehsildars to ensure that new collector rates must be rationalized as per current market situation.Presiding over a meeting with SDMs and Tehsildars in district administrative complex, the Deputy Commissioner said that the patwaris/kanungos must fix the rates after consulting all stakeholders in the field so that the new rates could be justified as per areas.

Referring the submission of field reports by some Tehsildars, he said that the due care must be given to the interest of general public while finalizing the rates.He said that collector or circle rate was the minimum price at which a property registered with the revenue department in case of its transfer.

Extending the deadline for submitting proposals, Thori said that Tehsildars, patwaris/kanungos must ensure fixation of the rates by next week.He said that the district administration would prepare the report of new collector rates, which was to be sent to the state government for fixation of rates in the district.Sub Divisional Magistrates Balbir Raj Singh, Lal Vishwas Bains, Randeep Singh Heer, District Revenue Officer Jashanjit Singh and others were also present.