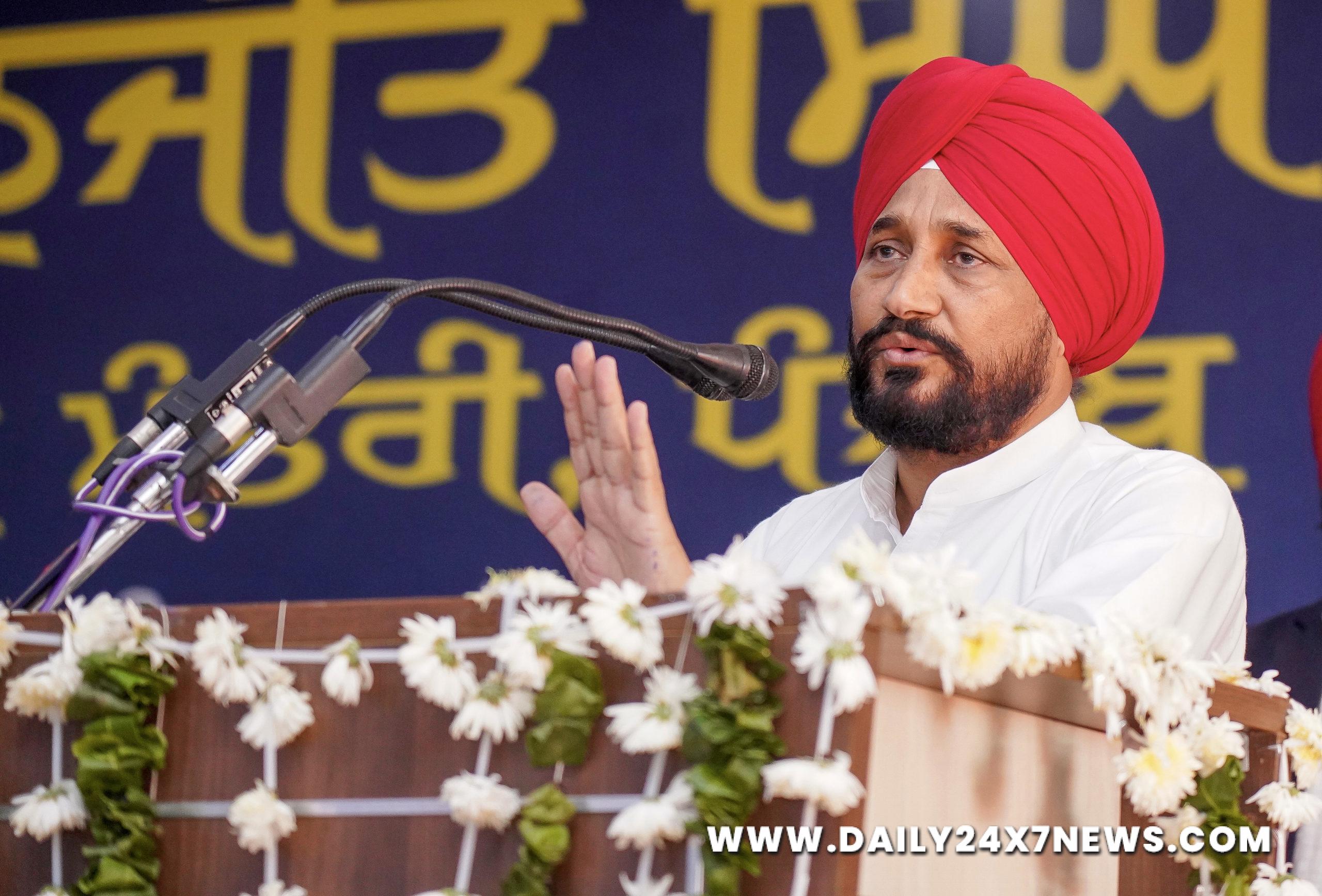 Banga : Giving an unprecedented push to development of the Banga assembly segment, the Punjab Chief Minister Charanjit Singh Channi on Tuesday announced a grant of Rs 132 crore for constituency including a Government college and an integrated sports stadium.The Chief Minister while addressing a public gathering here today announced these grants aimed at ensuring holistic development of the region. The grants include Rs 15 crore for construction of Government Degree College in village Sarhala Ranua on the name of Chief Architect of Indian constitution Baba Sahib Dr BR Ambedkar. CM Channi envisioned that this degree college will be instrumental in providing affordable quality higher education to students especially from weaker and underprivileged sections.Likewise, the Chief Minister also announced a grant worth Rs 12 crore for construction of Shaheed-e-Aazam Bhagat Singh Integrated Model Sports stadium at Khatkar Kalan the native village of iconic martyr. He said that state of the art stadium will act as a catalyst to wean away the youth from menace of drugs and channelising their unbounded energy in a positive direction. CM Channi said that this will be a humble tribute to legendary martyr by the state government.

Karanvir Sharma on working with Yami Gautam for ‘A Thursday’