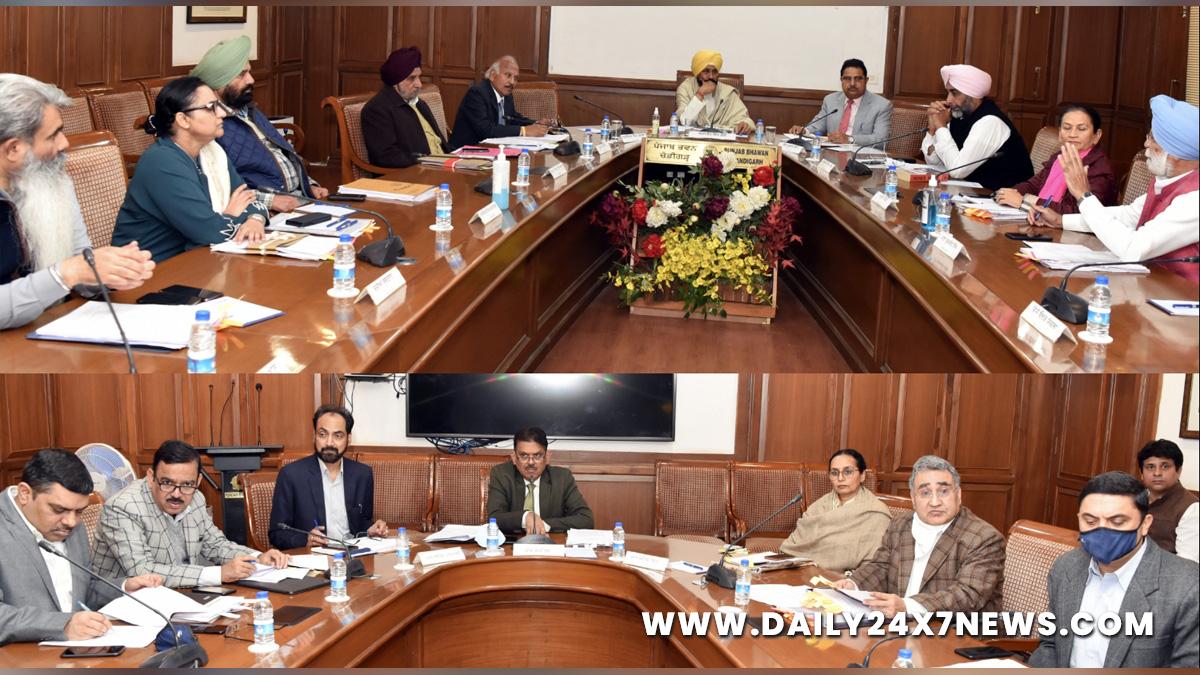 Chandigarh : The Punjab Cabinet led by Chief Minister Charanjit Singh Channi on Wednesday accorded approval for implementation of the Chief Minister Scholarship Scheme in Higher Education for government colleges in the state. The scheme would help the bright poor students particularly of general category besides helping to further improve the Gross Enrollment Ratio (GER) in the Higher Education which is very at low at present. The scheme would involve annual financial implication of Rs. 36.05 crore. Divulging the salient features of the scheme, a spokesperson of the Chief Minister’s Office said the scheme shall be applicable only to the students studying in government colleges, scholarship amount shall be equal and limited to the concession in terms of percentage in fee being charged by the Universities. Students obtaining marks more than 60% but less than 70% will be given concession in University fee equivalent to 70%.

Cong to announce CM face in Punjab after…