The Congress government should present the performance of 5 years, not 72 days: Jai Singh Rouri 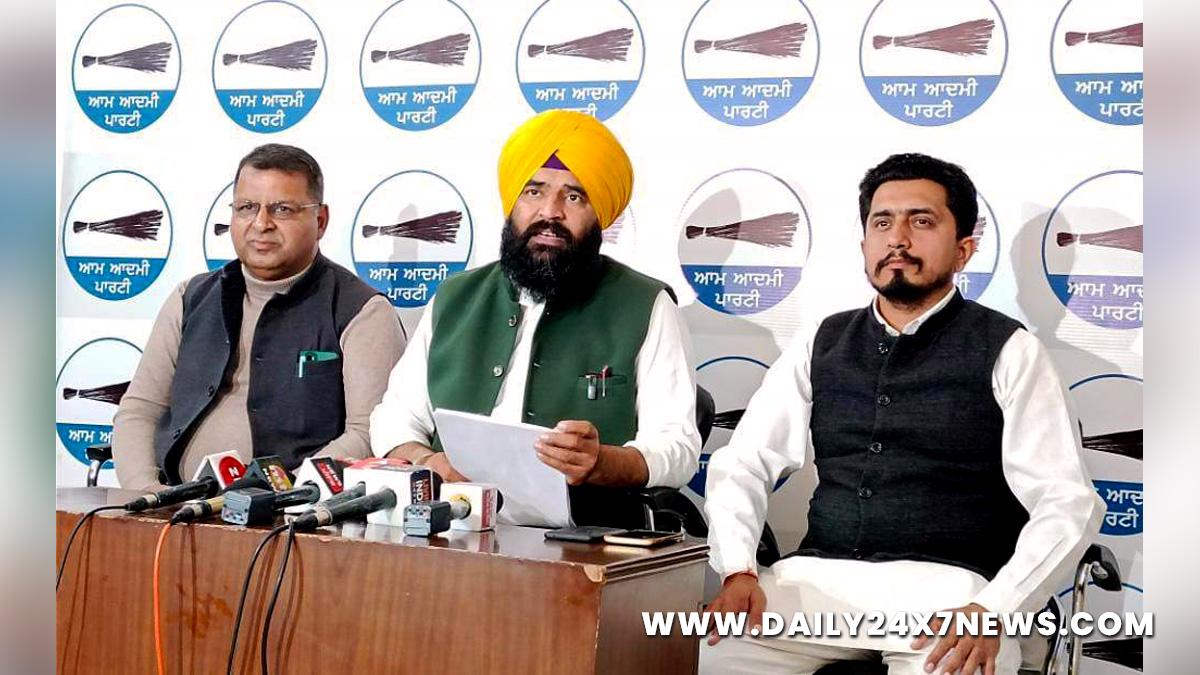 Jai Singh Rouri said that only announcements have been made by Chief Minister Channi in the name of providing relief to the people, which is why he is now referred to as Chief Minister Ailanjit Singh, as the outstanding bills up to two kilowatt load are also for the poor have not been waived off yet, as evidenced by the MLA by presenting the electricity bill of one such SC class family to the media. He said that a bill of Rs. 7,800 was sent to this poor family and in this bill Rs. 7000/- was old balance, however Chief Minister announced to waive off the old bills. The same lie is being told by Channi about reducing water bills, while people are getting water bills at hundreds of rupees instead of 50 rupees.Regarding the Chief Minister’s presentation of zero cost electricity bill, Jai Singh Rouri said that even today Punjabis were getting heavy electricity bills that they had to take loans to pay off. The truth is that the bill of poor families in Punjab has not been reduced to nil nor has the outstanding bill been waived.The AAP leader asked Chief Minister Channi to tell that how many corporate power companies are left in Punjab? Which deadly power deals have been cancelled? Which cable mafia has been eradicated? Where is the backbone of sand mafia that has been broken? Jai Singh Rouri said that the truth is that that the Congress government which had been looting Punjab for five years in every field was trying to fool the people with only 72 days of declarations. The Congress government has not done anything people favouring in the last five years, and hence the Channi government is not putting the five year report card in front of the people of Punjab.