Youth must work towards taking India to the path of prosperity and progress: Lok Sabha Speaker Om Birla

New initiatives have been taken this year to involve the youth in fulfilling the vision of Ek Bharat, Shreshtha Bharat: Kiren Rijiju 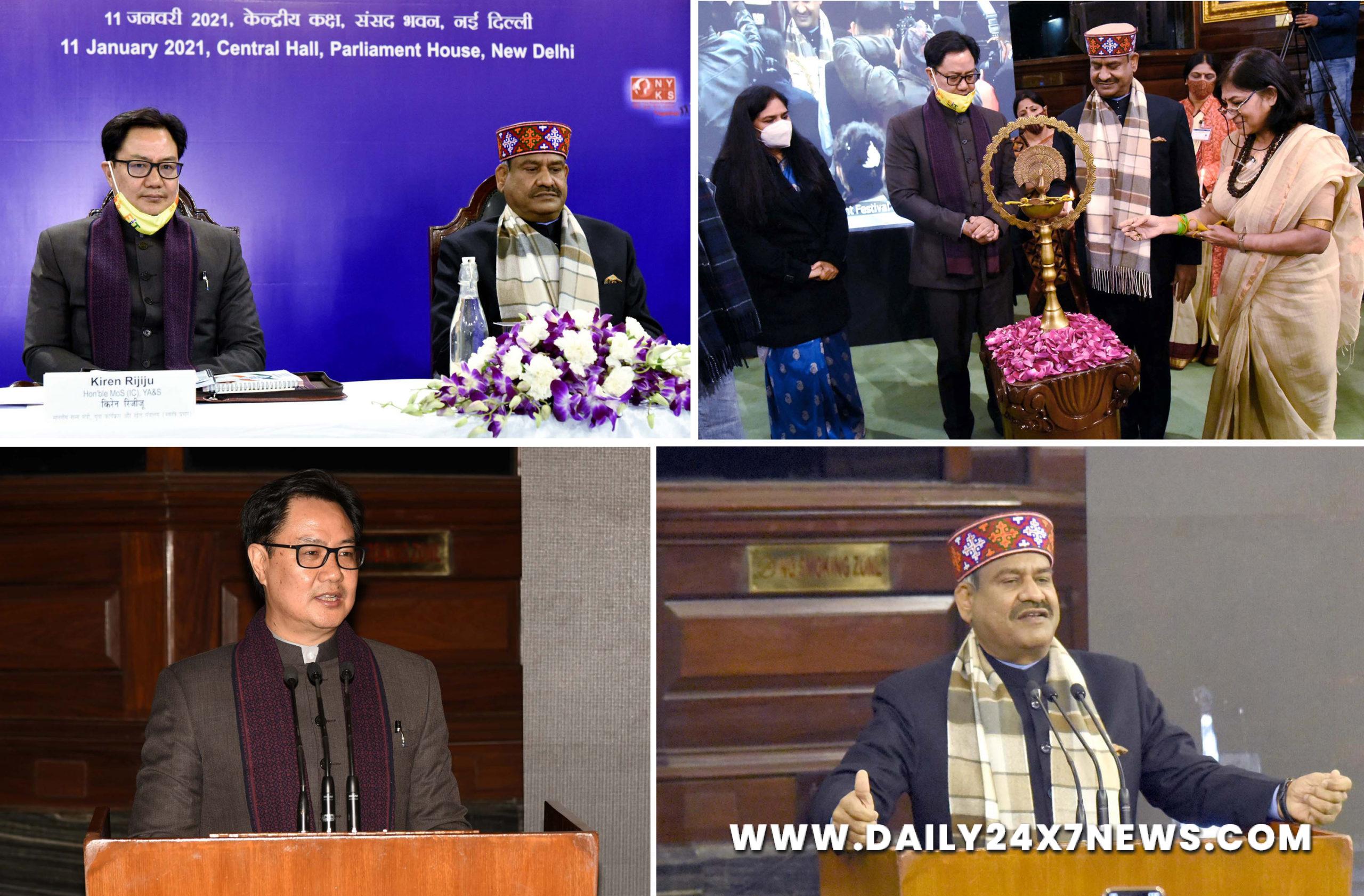 Best managed protected areas in the country to be ranked and awarded every year : Prakash Javadekar