Delhi Chief Minister and national convener of the Aam Aadmi Party (AAP), Arvind Kejriwal, said on Monday that AAP will contest on all the 182 seats in the Assembly elections in Gujarat scheduled next year.Addressing a press conference in Ahmedabad, Kejriwal said, “Our 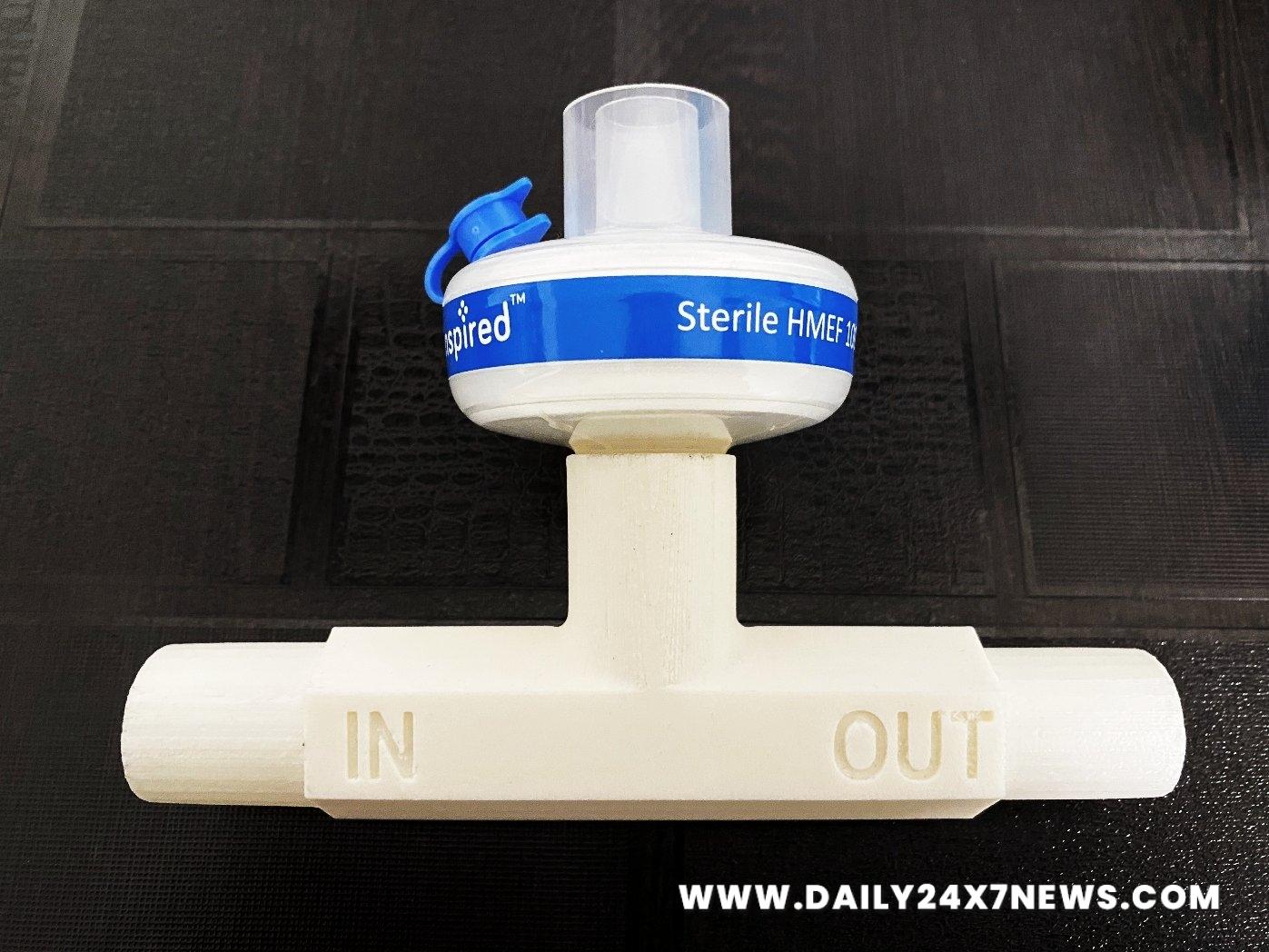 Ahmedabad : Delhi Chief Minister and national convener of the Aam Aadmi Party (AAP), Arvind Kejriwal, said on Monday that AAP will contest on all the 182 seats in the Assembly elections in Gujarat scheduled next year.Addressing a press conference in Ahmedabad, Kejriwal said, “Our candidates will contest all the Assembly seats in Gujarat.”This is the second time that Kejriwal has visited Gujarat this year, presumably to expand the party on the home turf of Prime Minister Narendra Modi.AAP leaders, both in Gujarat and at the national level, have been claiming that the people of the state are looking at AAP as the main alternative to BJP.Kejriwal said Gujarat is suffering because of the friendship between the BJP and the Congress.”The BJP has ruled Gujarat for the last 27 years. I have heard people say that the Congress is in the pocket of the BJP. Both the BJP and the Congress are the same. This must stop,” he said.The AAP is looking to present itself as a formidable alternative to the Congress in Gujarat and challenge the BJP. The party is trying to fill in the gaps left by the Congress, which has seen setbacks in the recent past with several of its MLAs resigning. The Congress also put up a poor show in the local body polls held in February this year.The Delhi Chief Minister claimed that the people of Gujarat are ready for an alternative, which the AAP can provide.Kejriwal, who came to Ahmedabad to inaugurate AAP’s Gujarat state headquarters, also welcomed the induction of popular TV news anchor Isudan Gadhvi into the party on Monday.”With the entry of AAP, Gujarat is bracing for a change and this process would speed up with Isudan Gadhvi joining the party,” he said.When asked who will be the face to AAP in Gujarat, Kejriwal said, “The six crore people of Gujarat are the face of AAP. Even in Delhi, its 2 crore people are the face of the party, not Kejriwal. Kejriwal is a small fry, it is the people who are important.”Kejriwal also brushed aside the notion of projecting the Delhi model in AAP’s campaign in Gujarat.”Every state has its own different set of problems and aspirations. So Gujarat will have a model of its own, which is not based on the Delhi model,” he said.