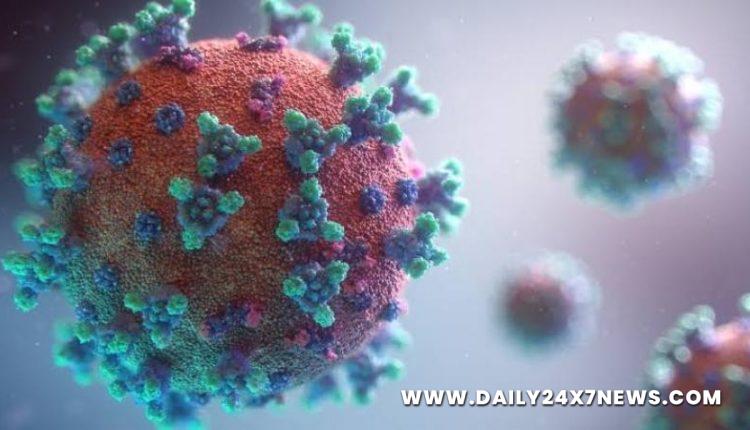 London : Transmission of the virus behind Covid-19 varies seasonally, but warmer conditions are not enough to prevent its spread, shows a new research.The study, led by Imperial College London researchers, showed that temperature and population density are the most important factors determining how easily the virus spreads, but only in the absence of mobility-restricting measures, such as lockdowns.”Our results show that temperature changes have a much smaller effect on transmission than policy interventions, so while people remain unvaccinated, governments mustn’t drop policies like lockdowns and social distancing just because a seasonal change means the weather is warming up,” said first author Tom Smith, from the Department of Life Sciences at Imperial.”However, our work also suggests that lower autumn and winter temperatures may lead to the virus spreading more easily in the absence of policy interventions or behavioural changes,” added Smith.The findings are published in Proceedings of the National Academy of Sciences.Seasonal variation has been a source of uncertainty in transmission forecasts of SARS-CoV-2, the virus behind Covid-19. Other viruses, like flu viruses and other coronaviruses, are known to be affected by environmental factors.
However, quantifying the effects of environmental factors including temperature, humidity, and UV radiation (sunshine) on SARS-CoV-2 transmission has been difficult during the pandemic, since human factors like population density and behaviour have been the main drivers of transmission.The differences in interventions and case-counting between countries and regions also makes comparing environmental factors on a global scale difficult, especially as some countries like Brazil, India and Iran, have high transmission despite having warmer climates.While temperature and population density do influence SARS-CoV-2 transmission, the study re-confirms that the most important drivers are public policy and individual behaviour. For example, during lockdowns, there was no meaningful signature of temperature influencing transmission.”This means, for example, that warmer regions should not expect to ease mobility restrictions before colder regions. This is especially true as warmer regions tend to have higher population densities,” said Will Pearse, from the Department of Life Sciences at Imperial.

Basmati to saffron, cherry to strawberry – the story of peace and development in Kashmir