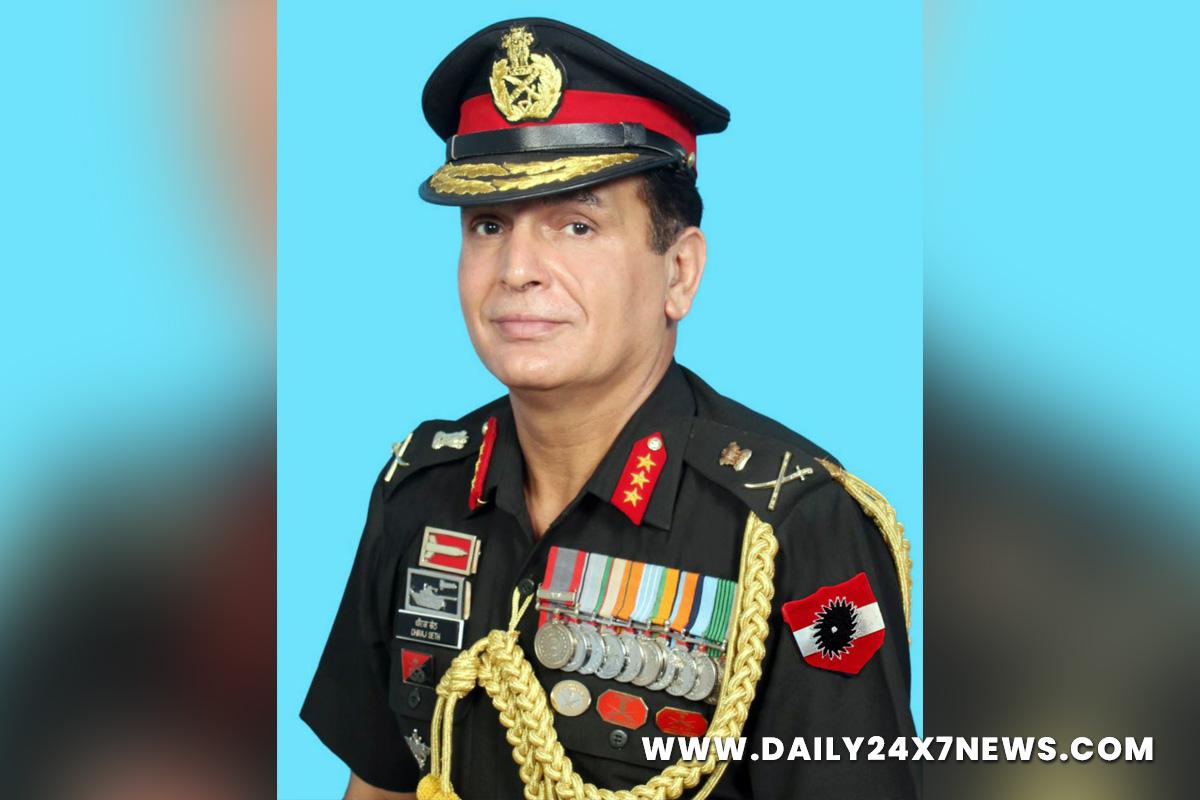 New Delhi : Lieutenant General Dhiraj Seth on Saturday took charge of 21 Strike Corps, also known as Sudarshan Chakra Corps.An alumnus of National Defence Academy in Khadakwasla, Pune, and commissioned to Armoured Corps in December 1986, Seth has commanded an armoured regiment, armoured brigade and a counter-insurgency force.He tenanted the staff appointments as the Major of an Independent Armoured Brigade, Assistant Military Secretary at Military Secretary Branch, Brigadier General Staff of a Command Headquarter and also tenanted key appointments as Colonel and Major General at IHQ of MoD (Army).He has done a tenure with the United Nations Angola Verification Mission III from 1995-96 as operations officer.

Have always had this fascination for the dark side…

He was awarded ‘Silver Centurion’ in the young officers course and stood first on both radio instructor course and junior command course.He had attended the prestigious Defence Services Command and Gen Staff Course at Military College, Paris, and is an alumni of the Higher Command Course at Mhow and the National Defence College in New Delhi.He has also qualified on the International Defence Acquisition Management Course at Naval Postgraduate School, Monterrey, California.He has been an instructor and assistant adjutant at the National Defence Academy and a colonel instructor at the School of Armoured Warfare, Armoured Corps Centre and School, Ahmednagar.The 21 Strike Corps is based out of Bhopal.The army has four strike corps — the Mathura-based I Corps, the Ambala-based II corps, the Bhopal-based 21 Corps and the partially-raised 17 Corps. The primary role of a strike corps is offensive trans-border action against an adversary.

Have always had this fascination for the dark side : Raveena Tandon