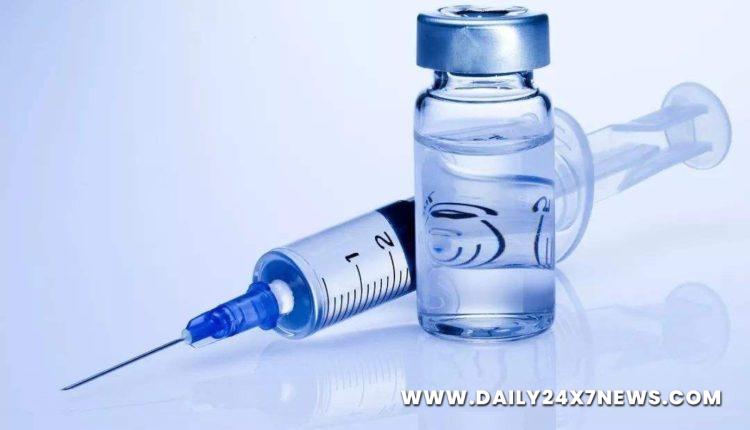 Bengaluru : The Phase-III clinical trial of Covid-19 vaccine (Covaxin) being developed by Bharat Biotech would begin at the privately-run Vydehi multi-specialty hospital here from Wednesday, an official said on Tuesday.”The ICMR (Indian Council of Medical Research) has permitted our hospital to conduct the third phase trial for Covaxin developed by the Hyderabad-based Bharat Biotech,” Vydehi Institute of Medical Sciences and Research Centre official K. Ravi Babu told IANS here.The hospital has roped in Clintrac International Ltd for the trials, which will involve about 1,000 volunteers.”The vaccine will be given to the volunteers in two doses, the first on Wednesday. The second dose will be administered on December 30,” said Babu.Though the volunteers need not stay in the hospital, Babu said they would be monitored daily through phone/video call for feedback and updates.”The volunteers will be a mix of men and women above 18 years of age. As the vaccine candidate is preventive and curative, it will be given to those who test negative and are asymptomatic,” said Babu.Karnataka Health Minister K. Sudhakar will launch the trial and interact with Biotech’s scientists and hospital’s team of doctors who will be evaluating the results.”The data from the trials will be submitted for analysis by the sponsor team to the state-run Drugs Controller General of India for validation,” added Babu.Sudhakar, a medical doctor by profession, said the trial results would give the efficacy level of the vaccine in January so that it can be produced in large quantities for inoculating as many people as possible in the coming months.”As decided by the government, Covid warriors, including doctors, nurses, para-medics and all others who are on the frontline in the battle against the virus, will be given the vaccine first. They are about 5 lakh across the southern state,” Sudhakar told reporters here.The vaccine will also be given on priority basis to senior citizens, those who are comorbid and vulnerable sections of society.