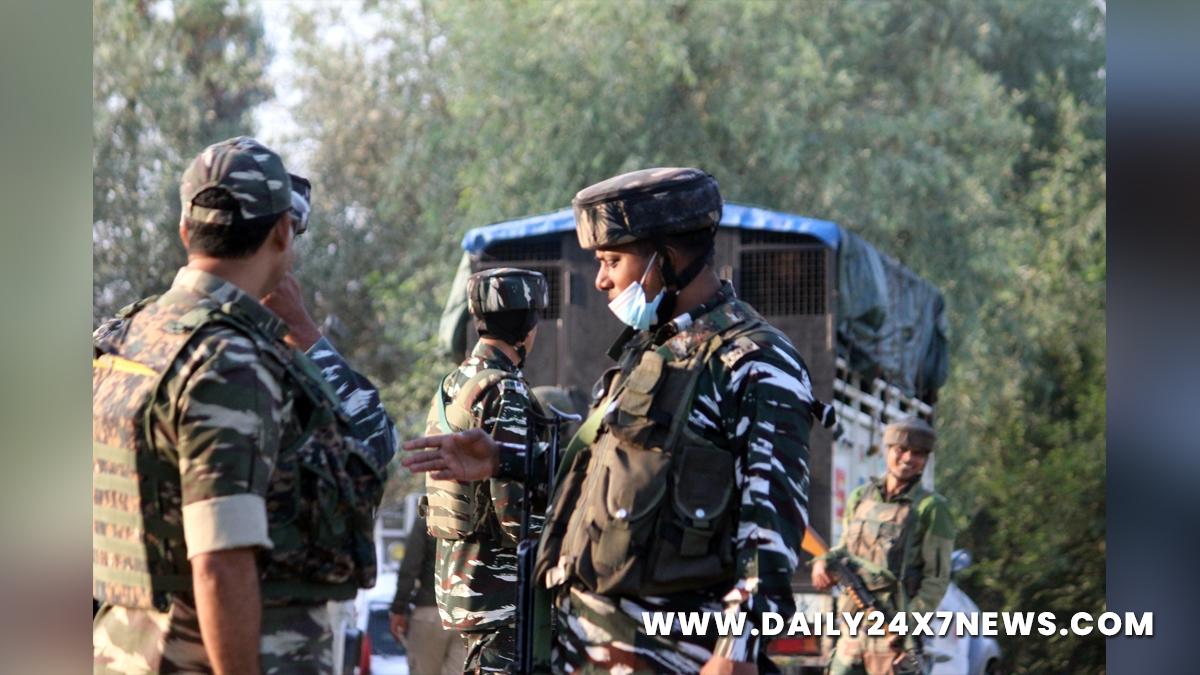 The gunfight broke out on Thursday after a joint team of the police and the army cordoned off the area and launched a search operation on the basis of specific information about the presence of terrorists.As the security forces zeroed in on the spot where the terrorists were hiding they came under a heavy volume of fire that triggered the encounter.

Was forced to give clean chit to police: Victim’s father in Kasganj death case