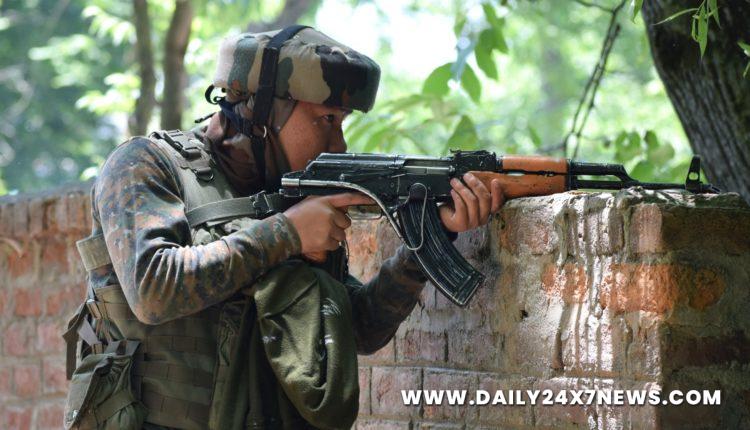 Actor Ranjha Vikram Singh on wedding with stylist Simran Kaur: It was Love at first sight