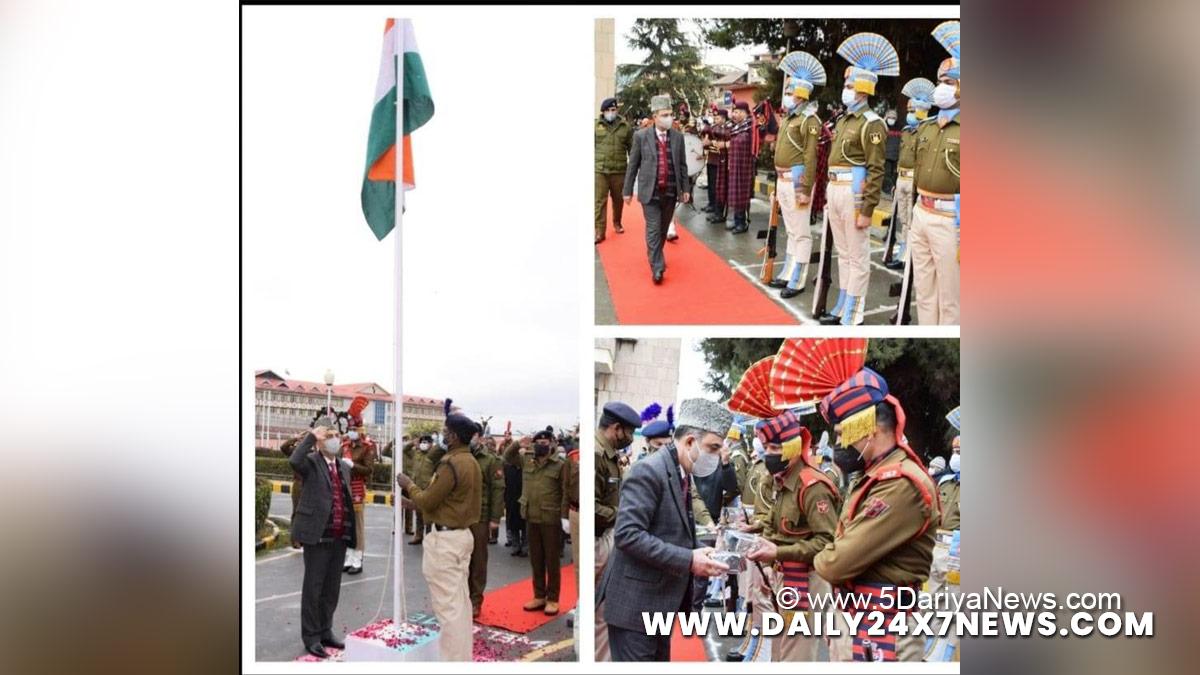 Mainly dry weather in J&K during next 24 hrs:…

Besides, officers of the registry of Srinagar Wing of the High Court, Law officers, senior members of Bar were also present.Meanwhile, the District Judiciary Srinagar celebrated the 73rd Republic Day within the premises of District Court Complex (DCC), Moominabad, here today.On this occasion, Jawad Ahmed, Principal District and Sessions Judge, Srinagar, unfurled the National Flag and took the salute.The Principal District Judge greeted the participants and the gathering on the 73rd Republic Day and distributed sweets among the CRPF personnel who participated in the parade and the staff members present on the occasion.All the judicial officers of the district, public prosecutors, staff members, Assistant Commandant CRPF and police and CRPF personnel were present on the occasion.

Dry weather likely in Jammu & Kashmir during next 24 hours: MeT

Mainly dry weather in J&K during next 24 hrs: MeT