JCO Among 5 Soldiers Killed In Encounter With Militants In Poonch 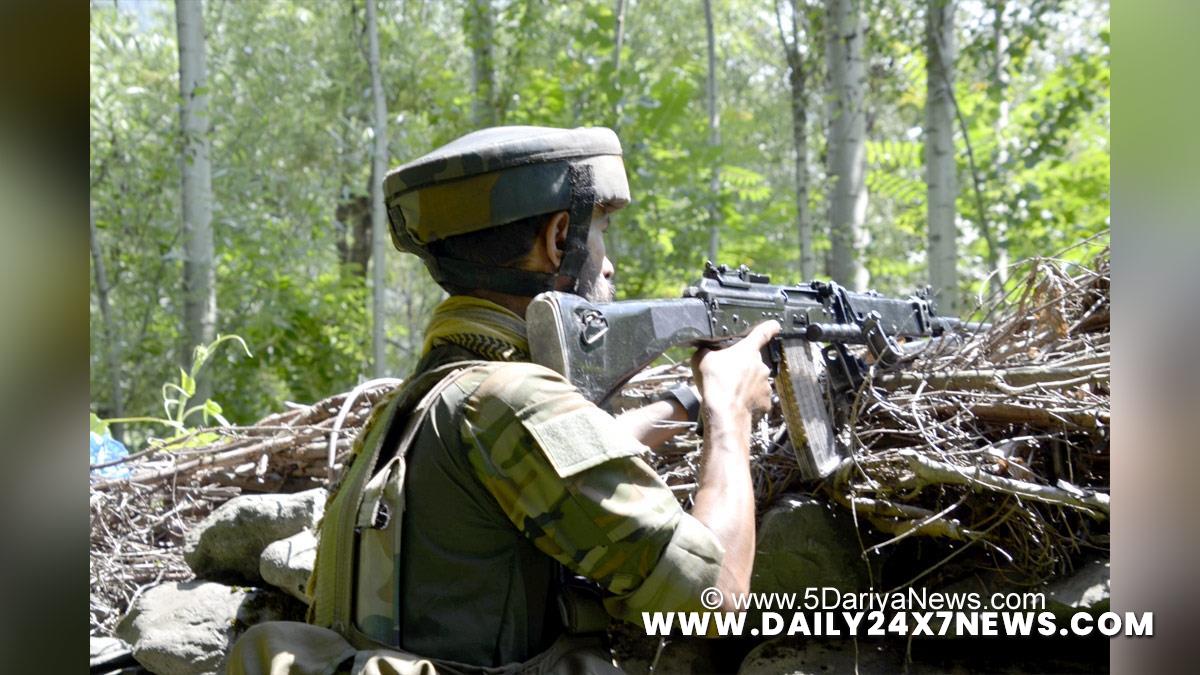 Poonch : A Junior Commissioned Officer and four soldiers who were “critically” injured in a gunfight with militants in villages close to Dara Ki Gali in Surankote area of Poonch district succumbed to injuries on Monday. “In firefight during the ongoing encounter with (militants), one JCO and four Jawans of Indian Army have suffered critical injuries,” Defence ministry PRO based in Jammu told GNS. “Further update follows,” he said.However, sources told GNS that all five of them have succumbed to the injuries. Official confirmation in this regard in still awaited.

The encounter, the PRO said, had ensued after army launched a cordon and search operation in villages close to Dara Ki Gali in Surankote Poonch. The CASO was launched based on intelligence inputs.” “The encounter with (militants) is going on. Further update follows,” he said.Reports said 4 to 5 militants are trapped in the area. However there is no official confirmation as regards it hitherto. A police officer said that many senior officers along with police team have also rushed to the area. (GNS)