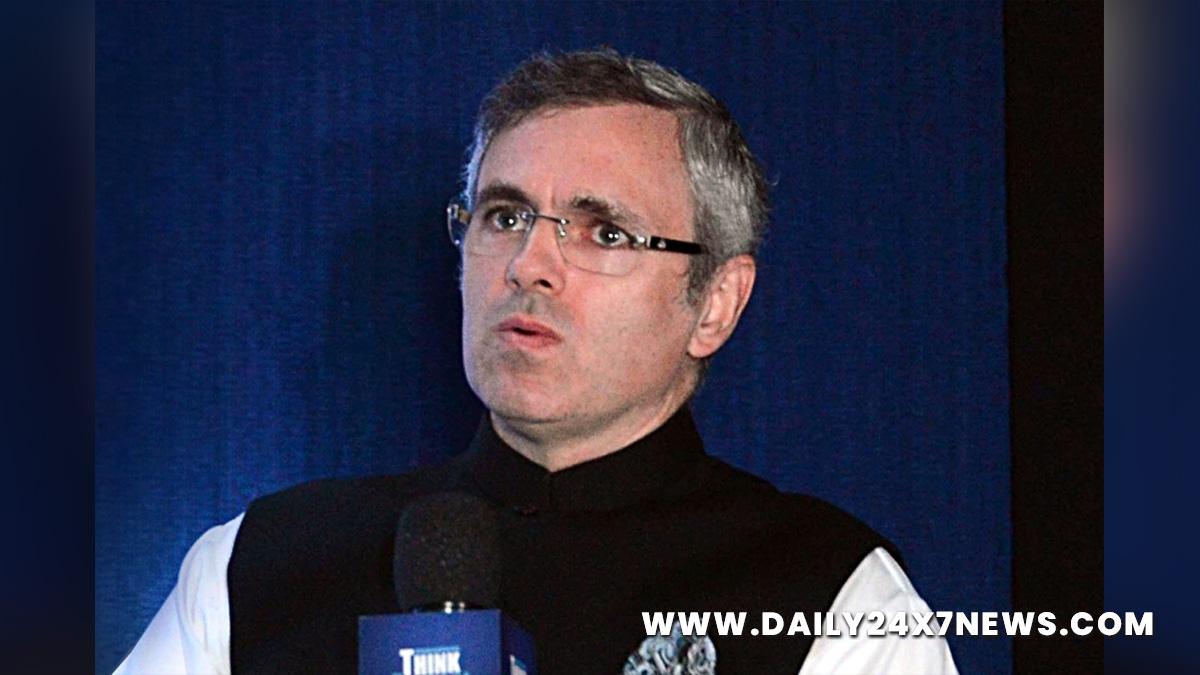 Srinagar : Stating that the attacks on the minorities were aimed to create a wedge between the communities, former chief minister of erstwhile J&K State and the National Conference vice president Omar Abdullah Friday made a fervent appeal to members of minority communities and urged them “don’t allow repeat of early 90’s and not to leave their homes.”“I can understand the pain and fear the families of slain are going through and also the members of minority communities. I believe these attacks are aimed to drive a wedge between the communities and to push them out of Kashmir. We can’t let that happen,” Omar told reporters as per news agency—Kashmir News Observer (KNO), after visiting slain school principal Supinder Kour’s Aloochibagh residence here.

Omar said the attackers are perhaps trying to ensure another exodus. “I appeal to the members of the minority community don’t allow a repeat of the early 90’s and not to leave your homes out of fear,” he said, adding that he and his party will continue to press for security to be granted to protect minorities in the Valley.Omar also questioned the J&K administration’s decision of granting 10-day holiday to government employees belonging to Kashmiri Pandit community only and ignoring members of Sikh community.“Why this selective approach. Government must reconsider its decision and include government employees belonging to Sikh community too,” he said—(KNO)