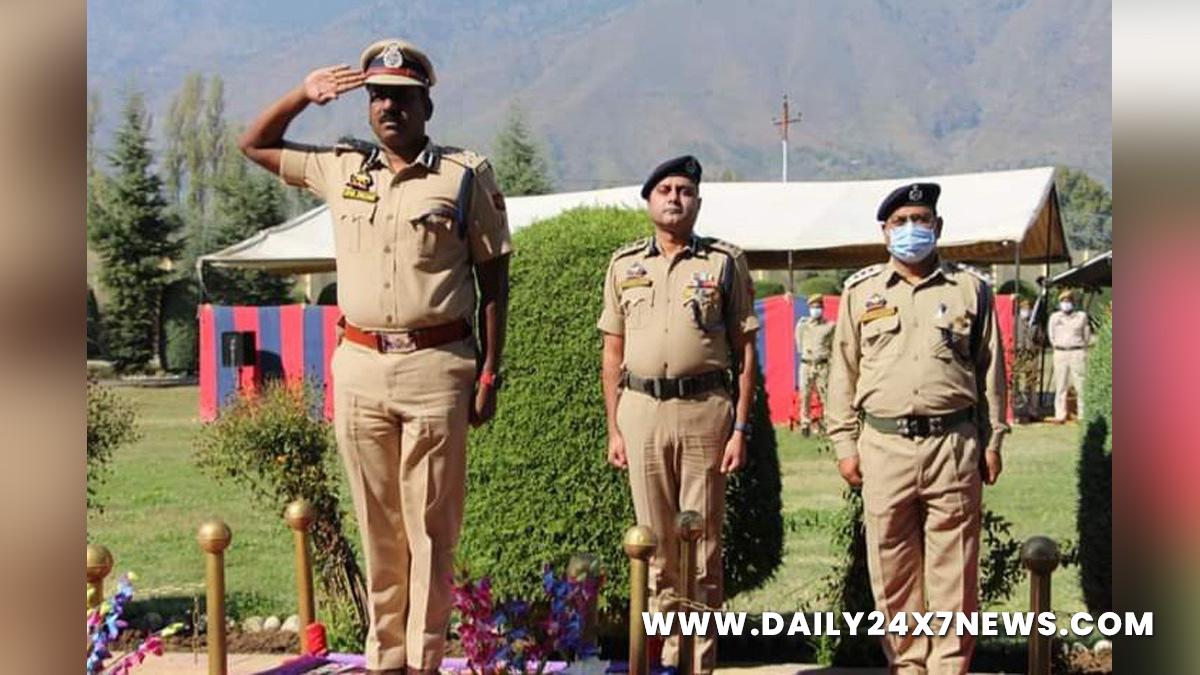 DIG NKR Baramulla appreciated the role of Bandipora Police for their professionalism in maintaining Peace and Public order in thr district and keeping the criminal activities under check. DIG NKR also hailed the role of Bandipora Police in combating Drug Menace, and other crimes in the district. Addressing the jawans he exhorted upon them to remain cautious and alert to maintain peaceful atmosphere in the district as anti-national elements are making efforts to disturb it.He further said that the synergy among the forces is the key to thwart any nefarious designs of the enemies of the nation.