WhatsApp might let you hide ‘last seen’ from specific people 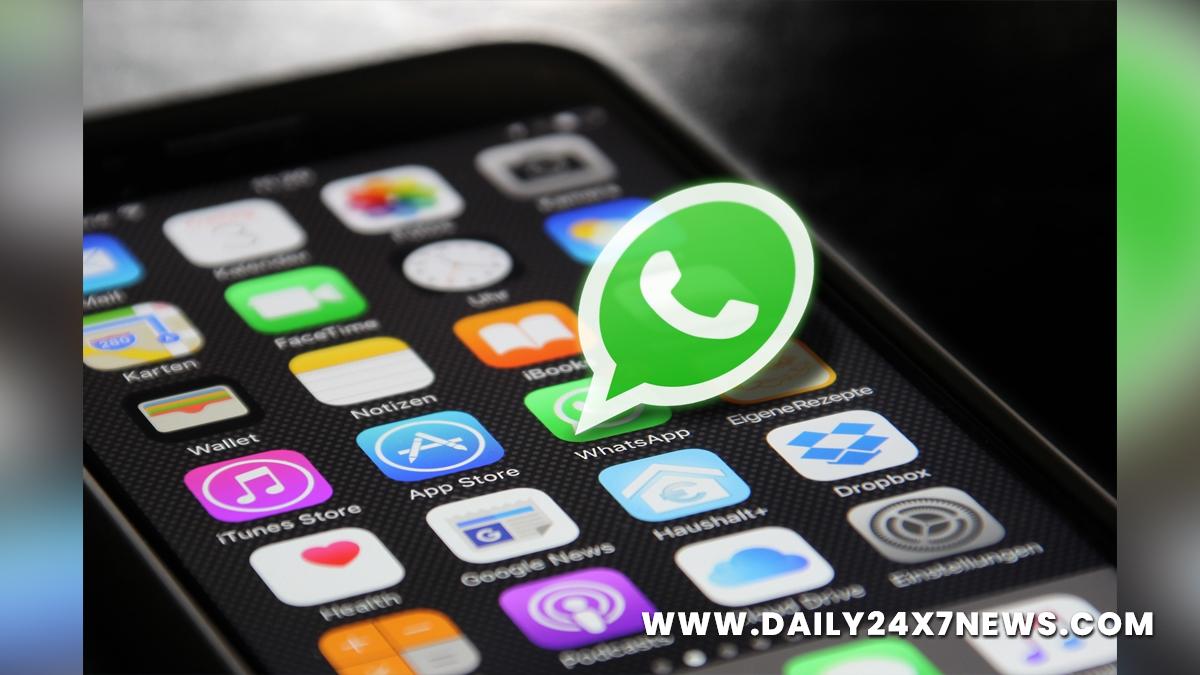 San Francisco : With an aim to empower its users with new features, Meta-owned WhatsApp is working on a feature that will let you hide your “last seen” status from specific people.According to GSMArena, the beta version of WhatsApp for Android now has an option to hide your “last seen” status from specific people.The feature has been in active development for a few months at this point, and now it’s finally live for a subset of those part of the beta programme, the report said.The company might soon make it available to all the people using the beta, and then eventually to the version of WhatsApp everyone’s using.

The feature will allow WhatsApp users to set their “last seen” status to be viewed by everyone, their contacts, their contacts except a blacklist of specific people and nobody.Meanwhile, this month, a report said that WhatsApp is working on a new Communities feature that will give admins more power over groups.According to WABetaInfo, the Communities feature appears to give group admins more power over groups.The new feature is speculated to grant admins the ability to invite new users via a Community Invite Link and then start messaging other members.