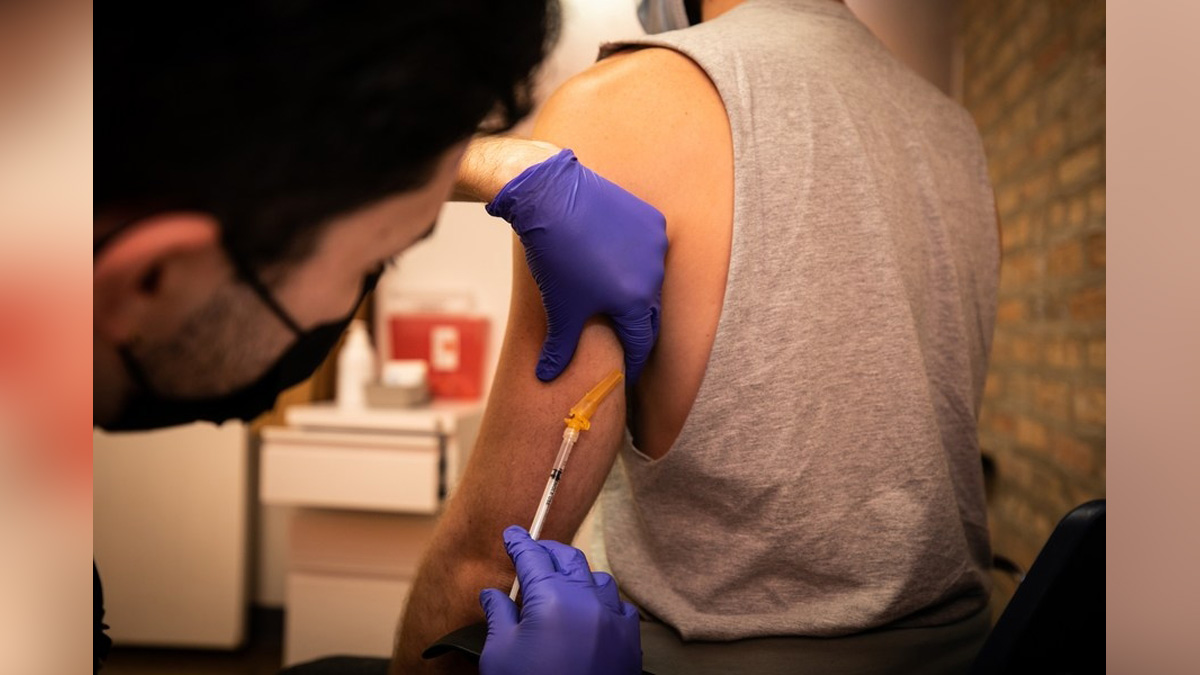 It said that it is using the two-dose Jynneos vaccine, which was created to combat the spread of smallpox but is believed to be effective also against the disease, since the smallpox and monkeypox viruses are closely related.

The vaccine can only be administered to adults.Though the Jynneos vaccine is not new, there are no large stockpiles for the serum in Italy, according to media.Media reports also indicated the number of vaccination requests had by late Monday surpassed 600 and was still on the rise.

The first recent Italian case of monkeypox was identified in Rome in May, and since then the country has identified at least 545 cases.Monkeypox is a viral zoonotic disease that most frequently arises in the tropical rain forests of central and west Africa, according to the World Health Organization (WHO).

Symptoms include fever, open sores, rashes, and swollen lymph nodes.The WHO has officially declared that the current multi-country monkeypox outbreak outside the traditional endemic areas in Africa has already turned into a public health emergency of international concern.

Consistency is key, we have to work to get it back : Liverpool’s Virgil van…