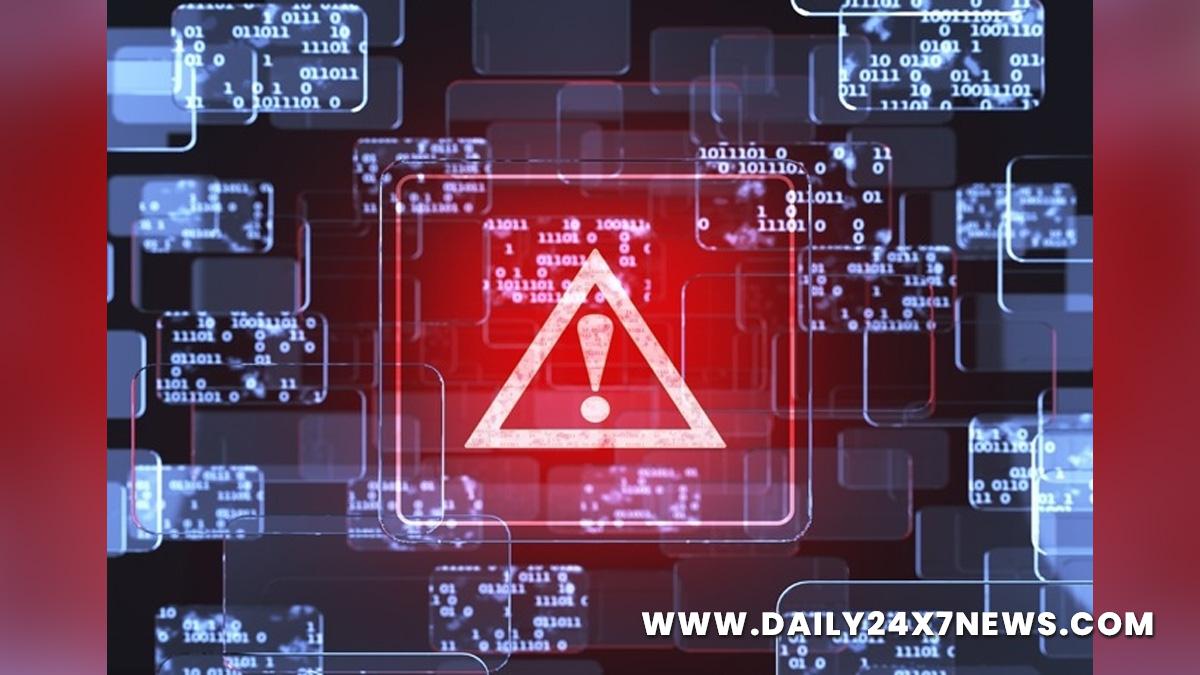 San Francisco : More than 30 countries, including South Korea, Japan and the UK, pledged to work together to combat the growing threat of ransomware attacks in a virtual conference hosted by the US, said a joint statement from the meeting on Friday.The two-day “counter ransomware initiative” meeting ended Thursday (US time) with participants agreeing on joint action against the malicious software that is increasingly being used in cyberattacks globally by perpetrators believed to be based in other countries, including China, Russia and North Korea.In the statement, the countries agreed to consider “all national tools” to take action against ransomware operators.

“Ransomware is an escalating global security threat with serious economic and security consequences, “it said. “Governments recognize the need for urgent action, common priorities and complementary efforts to reduce the risk of ransomware.”The White House-led meeting came after a series of recent ransomware attacks on US businesses that have crippled their systems by infiltrating them and locking them up until a ransom is paid, reports Yonhap news agency.During the meeting, South Korea also affirmed the country’s commitment to actively take part in the global campaign against the threat posed by ransomware, according to the Foreign Ministry.