Winter Olympics: IOC does not foresee any situation to postpone Beijing 2022 Games 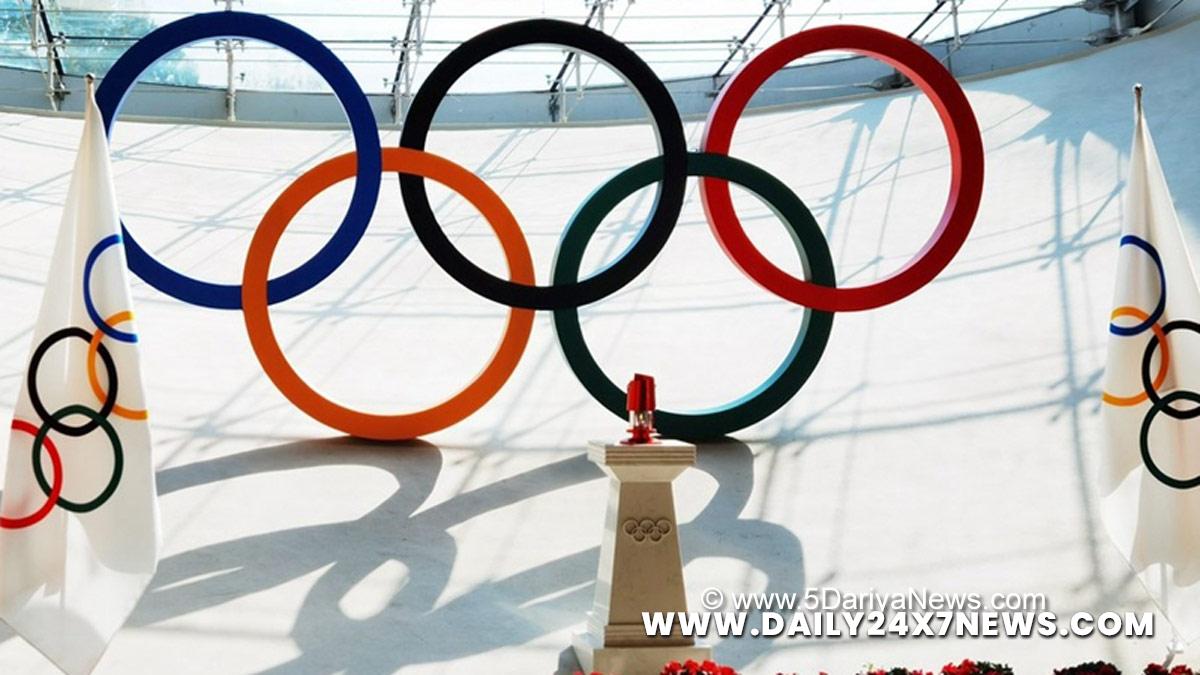 Lausanne : With just around 55 days to go Winter Olympic Games in Beijing and despite the threat of worsening of the global Covid-19 pandemic due to the new strain of the Novel Coronavirus, the International Olympic Committee (IOC) does not foresee a situation in which it would be forced to postpone the upcoming Winter Olympic Games like it had to do in case of the Tokyo 2020 Olympics.The Beijing Winter Olympic Games are scheduled from February 4-20,2022.The IOC had to postpone the Tokyo Olympic Games, which were originally scheduled to be held in July 2020, by a year and the Games were eventually held in July-August 2021.Christophe Dubi, the Olympic Games Executive Director, said he does not foresee such a situation because the Closed Loop system that the Chinese authorities have put in place for the Beijing Winter Games is very strong and capable of tackling any eventuality.”No (I don’t seen any such threat) Even though we have learned that in the case of Covid, we have to be flexible and be ready for every eventuality.

“The Closed-loop system can control and tackle all situations, we are not saying that Covid will not move ahead but we have planned and worked out all scenarios. We have a very strong team in place there and the Closed Loop System is capable of handling all situations,” said Dubi.Juan Antonio Samaranch Jr, chairman of the IOC Coordination Commission for the Beijing Winter Olympic Games, said, “For the Games to be successful, they have to be safe. The Closed Loop System that they are adapting at Beijing makes it very safe,” he said.Both Dubi and Samaranch Jr along with the IOC director of communication Mark Adams fielded questions on various issues on the opening day of the three-day IOC Executive Board meeting here on Tuesday.Samaranch Jr expressed IOC’s disappointment over the decison by the United States of America (USA)of a diplomatic boycott of the Beijing Winter Games,terming it a “political decision” but said at least the sportspersons are free to participate in the Games.
All three assured that the Games will be safe for everyone as they will be held as per the Olympic Charter.

The Ashes, 1st Test: Pat Cummins leads the way as Australia skittle out England for 147