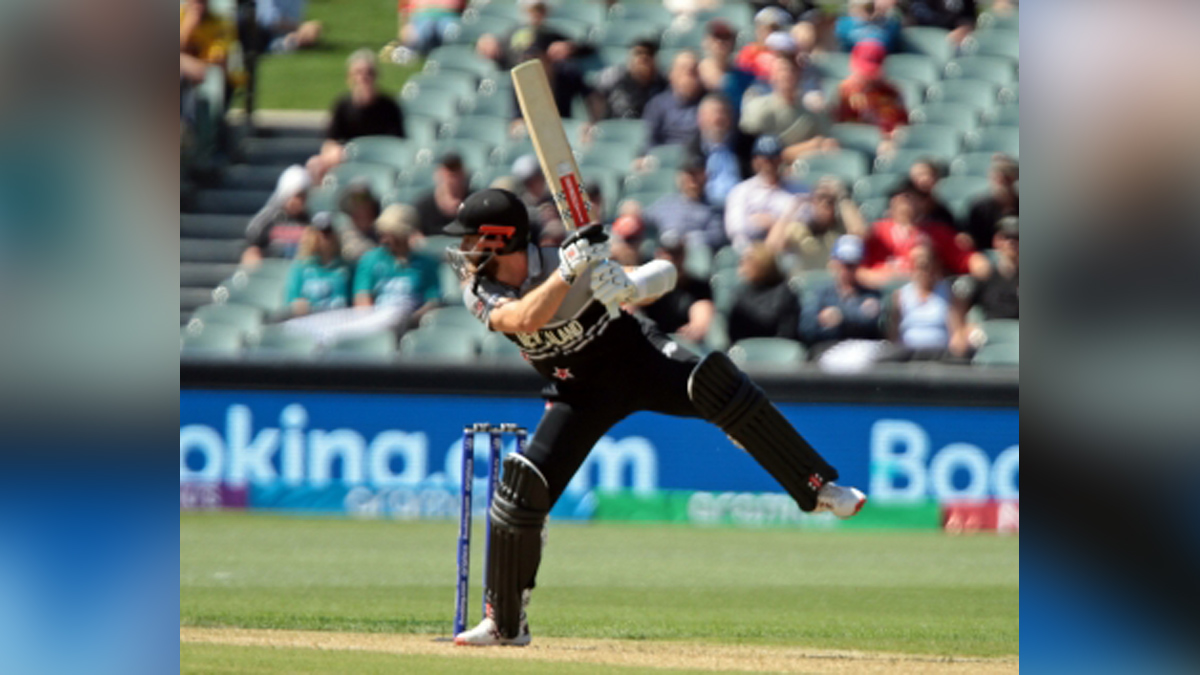 Domestic side Auckland Aces batter Mark Chapman will join the T20 squad in Napier later on Monday. Williamson will rejoin the squad on Wednesday when the One-day International squad assembles in Auckland ahead of the series opener at Eden Park on Friday.

Coach Gary Stead said the medical appointment had nothing to do with Williamson’s historic elbow complaint.”Kane’s been trying to get this booked in for a while now, but unfortunately it hasn’t been able to fit into our schedule.”

Stead said. “The health and well-being of our players and staff is paramount, and we look forward to seeing him in Auckland.”Stead said Chapman was excited to be back with the squad after featuring in the recent T20 World Cup and Tri Series in Christchurch.”

He’s a quality player who offers good versatility in the order.”Stead confirmed Tim Southee will captain the side for the third and final match at McLean Park here. On Sunday, India middle-order batter Suryakumar Yadav had whipped up a storm at a sell-out Bay Oval ground to help the visitors crush New Zealand by 65 runs and take a 1-0 lead in the three-match T20I series.

The opening game of the series was abandoned because of rain. Against a New Zealand bowling attack who were far from their consistent best, Suryakumar put out yet another 360-degree astonishing masterclass in T20I batting with an unbeaten 49-ball century to propel India to victory.

On a sluggish pitch where almost all Indian as well as New Zealand batters found it tough to time the ball, Suryakumar, the top-ranked T20I batter, hit 11 fours and seven sixes all over the park at a strike-rate of 217.65 to be unbeaten on 111 off 51 balls, which Virat Kohli aptly called on Twitter “another video game innings”.