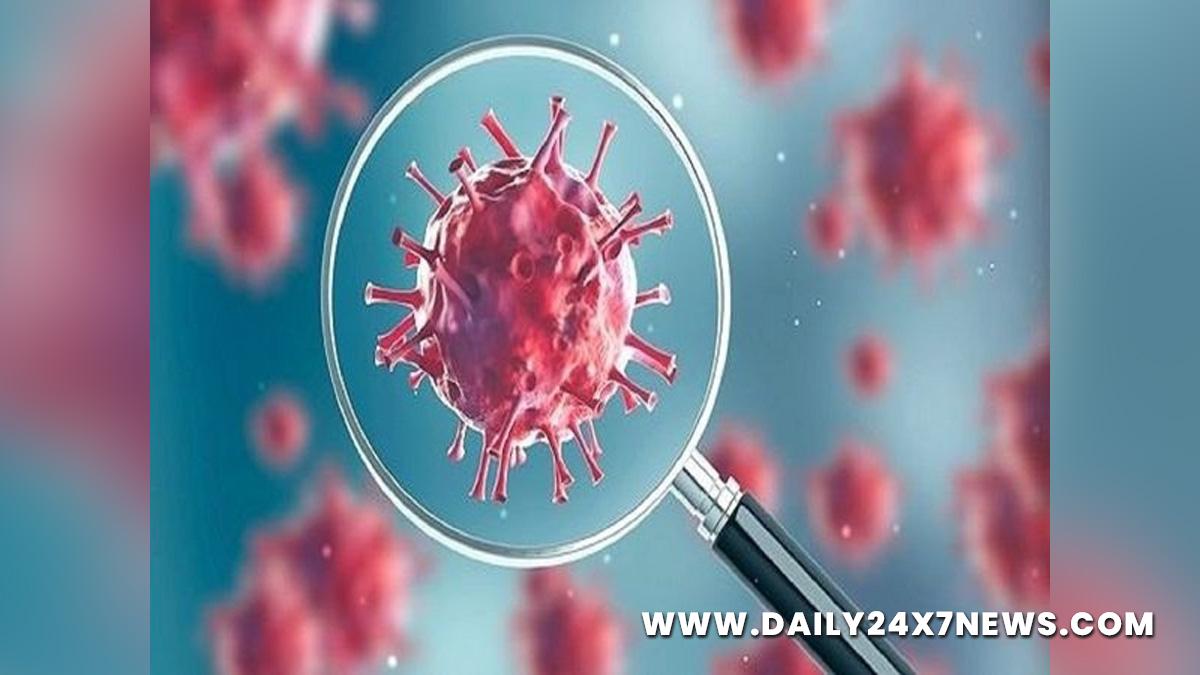 New York : The microbiota in the nose and upper throat likely contains biomarkers for assessing how sick an individual infected with SARS-CoV-2, the virus causing Covid-19, may get, suggests a study that may help develop new treatment strategies against the infectious disease.This nasopharyngeal microbiota is generally considered a frontline protection against viruses, bacteria and other pathogens that enter these natural passageways, said Sadanand Fulzele, geriatric researcher in the Department of Medicine at the Medical College of Georgia at Augusta University.The study, detailed in the journal Diagnostics, presents a “strong association” between the nasal microbiota, SARS-CoV-2 infection and severity. Between the asymptomatic and symptomatic the researchers found a big difference in the volume of microbiota diversity.The team examined the microbiota of 27 individuals aged 49 to 78 who were negative for the virus, 30 who were positive but had no symptoms, and 27 who were positive with moderate symptoms that did not require hospitalisation.They saw “low reads” of bacteria in the nasopharyngeal cavity of symptomatic individuals versus only two and four individuals in the negative and positive with no symptoms groups, respectively.The vast majority of the positive individuals with no symptoms still had sufficient microbiota.”Millions of people get infected and relatively few of them become symptomatic.

This might be one of the reasons,” said Ravindra Kolhe, director of MCG’s Georgia Esoteric and Molecular Laboratory, or GEM Lab.Fulzele explained runny noses and sneezing might account for the loss. An already significantly lower number of bacterial inhabitants might have increased the individuals’ risk for developing these kinds of symptoms, or the virus may have changed the landscape, Fulzele said.Further, the study also indicated that the altered microbiota in the symptomatic patients impacted their immune response to the virus.The symptomatic individuals had significantly higher levels of two bacterial species, including Cutibacterium, generally found on the skin and associated with acne but also with heart infection and shoulder infections following surgery. Conversely there was a significantly lower presence of a handful of other, not well-studied bacterium.The microbiota of both infected groups, symptomatic and asymptomatic, had high levels of bacterium like Cyanobacteria, also called blue green algae, that can be found in contaminated water but is a usual inhabitant of the microbiome in humans which appears to have a role in regulating the immune response.These bacterium typically enter the body through mucosal surfaces, like those in the nose, and are known to cause pneumonia and liver damage. Those who were symptomatic had twice as much of this bacterium as their asymptomatic counterparts.