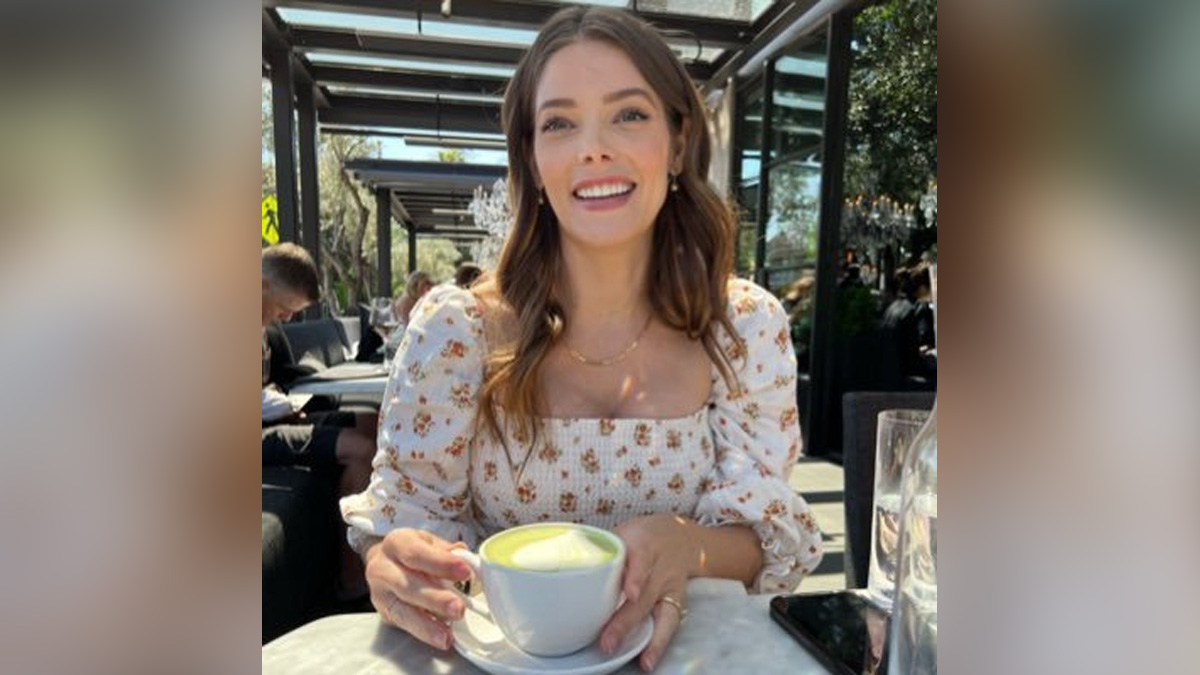 Los Angeles : ‘Twilight’ star Ashley Greene is “taking motherhood advice” from Kristen Stewart’s character Bella Swan.The Alice Cullen depicter in the vampire saga is expecting her first baby with husband Paul Khoury and she claims that she has been inspired by the “fierce protectiveness” of her on-screen sister-in-law played by Kristen Stewart, reports aceshowbiz.com.

The 35-year-old actress said: “The one thing I’ll take from Bella and her relationship with Renesmee is kind of the fierce protectiveness and loyalty that she has to this child. I think that is something that innately comes with being a mother, for sure!”

The former ‘Rogue’ star also explained that expecting a baby has left her able to “connect” with people differently. She noted that she and fellow ‘Twilight’ alum Nikki Reed, who played Rosalie Hale in the saga and has a five-year-old daughter Bodhi with Ian Somerhalder, are able to “align” on a lot of parental things.

“Being pregnant allows you to connect with people in a very different way. Nikki and I align on a lot of things, so that has been a really nice kind of re-development of a relationship,” she revealed to InStyle.Ashley first announced that she and TV star Paul, 33, were expecting their first child together back in March.

Alongside a black-and-white photo of the pair holding a scan photo, she captioned an Instagram post: “I love you more than I’ve ever loved anything and somehow my heart just keeps expanding to love you EVEN more. I cannot wait to watch you share your light, love, and passion with our baby.”