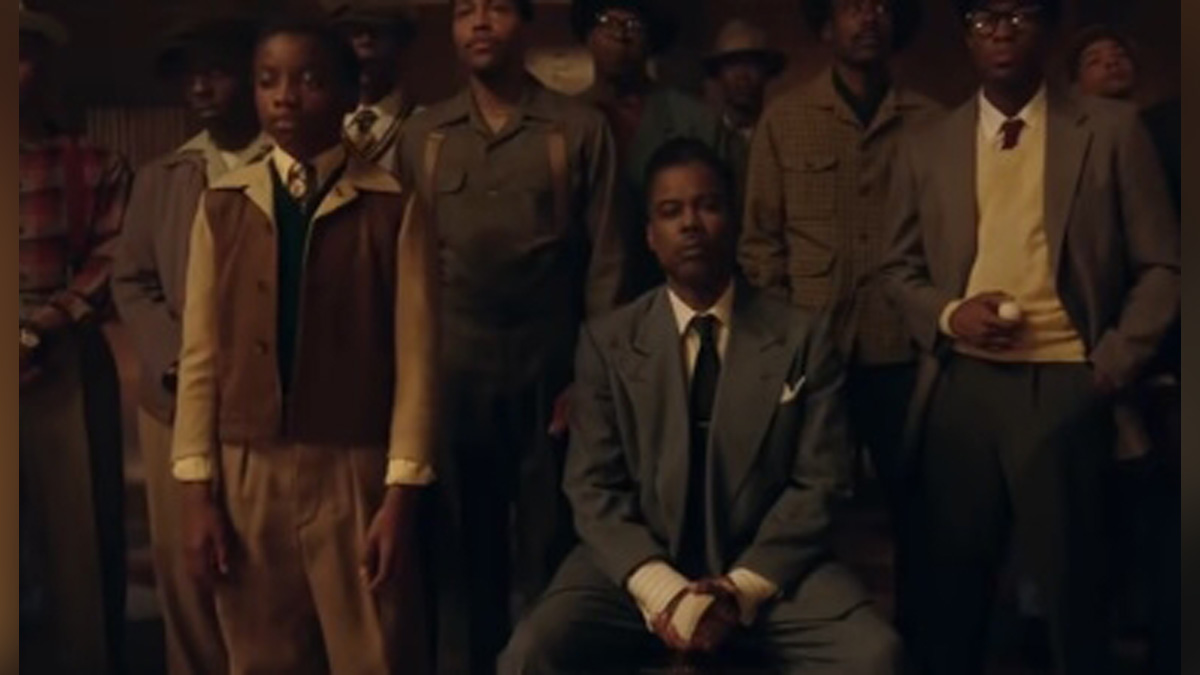 They join the previously announced season leads Jon Hamm, Juno Temple, and Jennifer Jason Leigh.According to ‘Variety,’ most details about the character each will play is being kept under wraps.

As previously announced, the new season is set in 2019 and asks the questions, “when is a kidnapping not a kidnapping, and what if your wife isn’t yours?”‘Variety’ further states that Keery will play the character Gator Tillman.

Keery is best known for his breakout role as Steve Harrington in the Netflix hit series ‘Stranger Things,’ which recently dropped its fourth season to much acclaim.He is also known for his roles in the features ‘Free Guy’ and ‘Spree.

‘Morris will essay the role of a character called Witt Farr. Morris garnered the attention of the audiences as Winston in the beloved Fox sitcom ‘New Girl,’ in which he starred throughout the show’s seven season run.

He previously starred in the Hulu series ‘Woke’ and the Nat Geo limited series ‘Valley of the Boom’. In the film world, he has been in projects like ‘Bloodshot,’ ‘Yesterday,’ ‘Game Night,’ and ‘The Barbershop 3: The Next Cut’.

Moorjani will play a character named Indira Olmstead. Moorjani currently stars in Mindy Kaling’s Netflix dramedy series ‘Never Have I Ever’ in the role of Kamala. She just finished shooting the show’s fourth and final season. Season 3 will debut on August 12.