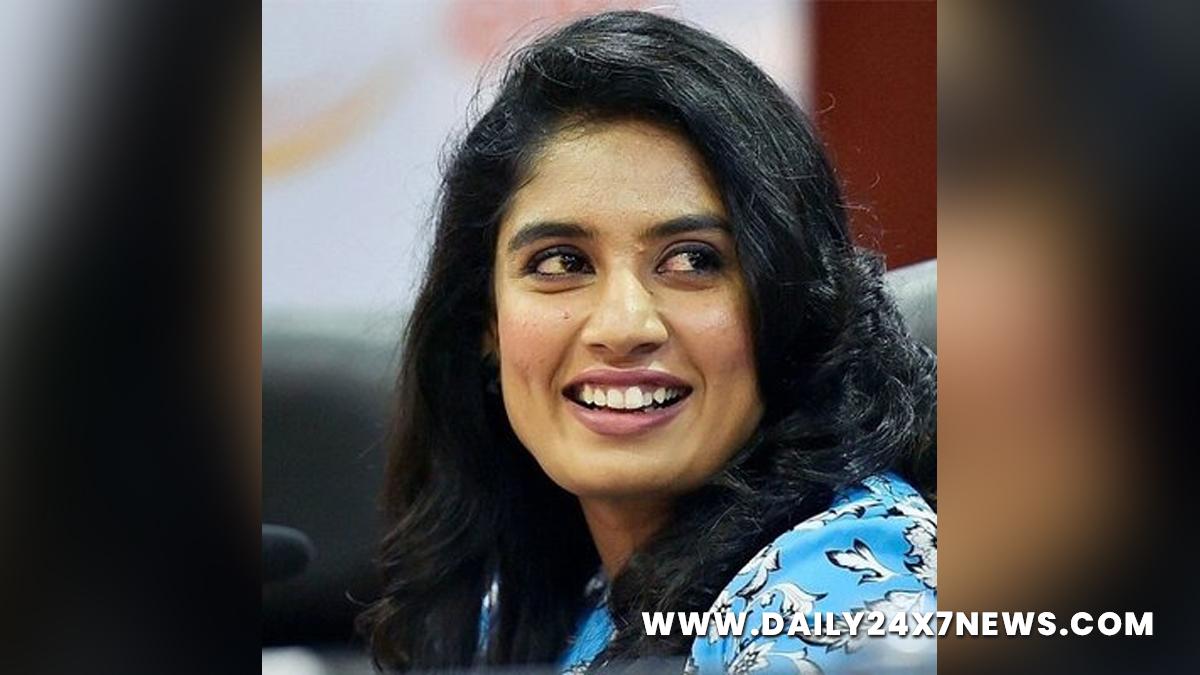 Dubai : India captain Mithali Raj retained her number three spot among batters while her compatriot Jhulan Goswami maintained her second position among bowlers in the latest ICC women’s ODI rankings, released on Tuesday.Raj, who has 738 rating points, is behind Lizelle Lee (761) of South Africa and Alyssa Healy (750) of Australia while Goswami with 727 points is at second spot with Jess Jonassen (760) of Australia leading the bowling chart in ODIs.Opener Smriti Mandhana, who remained on sixth spot with 710 points, is the only other India batter in top 10 of women ODI rankings.Meanwhile, Bangladesh batters Fargana Hoque and Rumana Ahmed made notable gains after helping their team beat Pakistan in the ICC Women’s Cricket World Cup Qualifier 2021, Group B match in Harare on Sunday.

Fargana’s steady 45 that laid the foundation for the three-wicket win, helped her gain one slot to reach 25th position in the latest women’s rankings while Rumana’s unbeaten 50, that got the team over the line with two balls to spare, has lifted her five places to 29th position.Off-spinner Salma Khatun is up four places to 35th among bowlers while left-arm spinner Nahida Akter has progressed four slots to 41st position after their team’s opening match in the nine-team tournament being played across four venues in Harare.For Pakistan, Aliya Riaz and Nida Dar have made significant progress among batters after putting on 137 runs for the sixth wicket. Aliya, who scored 61 not out off 82 balls, is up five places to 32nd while Nida’s 111-ball 87 has helped her gain seven slots and reach 37th position.Left-arm spinner Nashra Sandhu’s two wickets have carried her four places to 17th position while Nida is also up four places to 29th after taking one for 17 in 10 overs. Anam Amin has gone from 43rd to 40th position.

IND v NZ, 3rd ODI : Felt that we bowled a bit on the shorter side : Shikhar Dhawan