Google’s entry into navigation services space to shake up industry 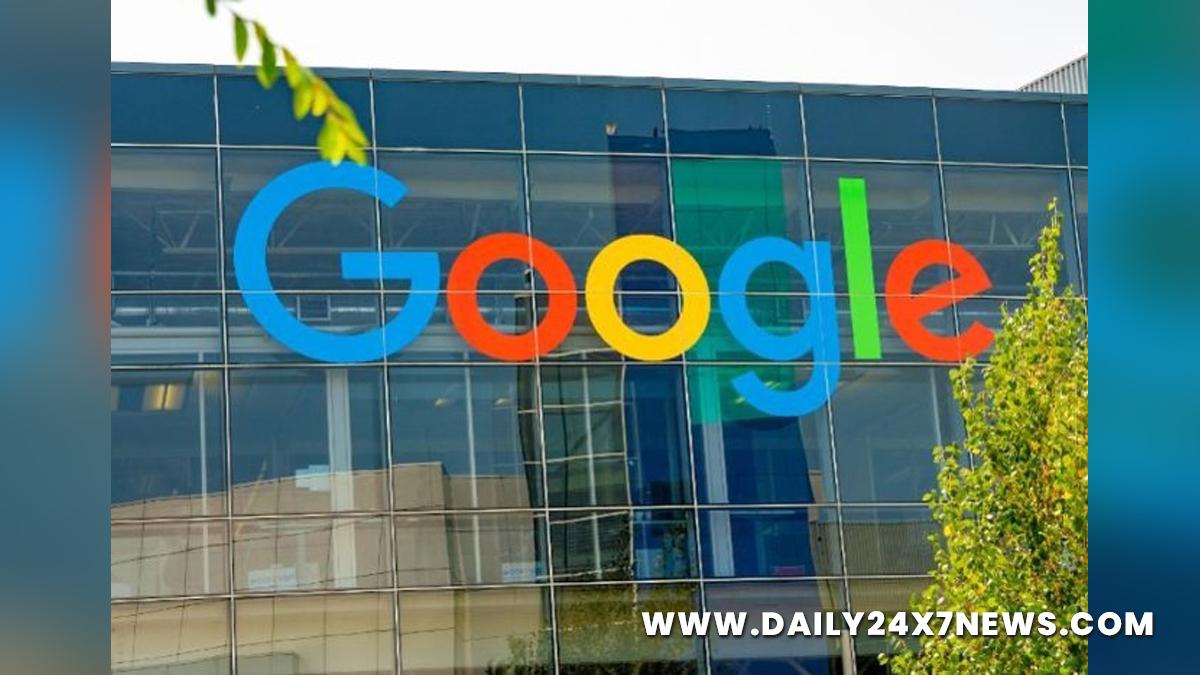 San Francisco : The entry of Google into the original equipment manufacturers’ (OEM) navigation and location-based services space is set to change the market dynamics of the segment, a new report has said.The rapid adoption of Google’s Android Automotive Operating System (AAOS) by OEMs and the default inclusion of Google Maps on the platform gives the already popular service an even greater strategic advantage.According to market research firm Strategy Analytics, the transition of Android from simply a smartphone projection solution to a full embedded operating system has really shaken up the infotainment and navigation segment.”With several new OEM commitments to the platform, its clear that Google’s services will be a force to be reckoned with by the incumbent players, whether they like it or not,” said senior analyst Edward Sanchez.Google’s aggressive entry into the automotive space has been a real wake-up call for the legacy players in this market.

Our AI supercomputer will be world’s fastest…

“Those that thought the company’s ambitions in the segment ended with Android Auto were sadly mistaken. It’s a whole new game now, and the key to success will be ongoing innovation,” added Richard Robinson, director of Strategy Analytics’ Infotainment and Telematics service.Google announced at its annual developer conference earlier this year that it’s extending its Android for Cars App Library, which is available as part of Jetpack, to support the Android Automotive operating system.”Build apps that help users connect on the road through Android Automotive OS and Android Auto. Users who have a vehicle with Android Automotive OS can install your app onto their vehicle’s infotainment system,” according to Google.Android Auto lets users connect their phone (Android 5.0 or higher) to a compatible vehicle to display a driver-optimized version of your app directly on the console.Android Auto is an app that runs on the user’s phone and wirelessly communicates with the vehicle’s infotainment system.Meanwhile, Android Automotive OS is modeled after its open-source mobile operating system that runs on Linux.

Our AI supercomputer will be world’s fastest this year: Meta

Google sued for ‘deceptive’ Android location tracking in US