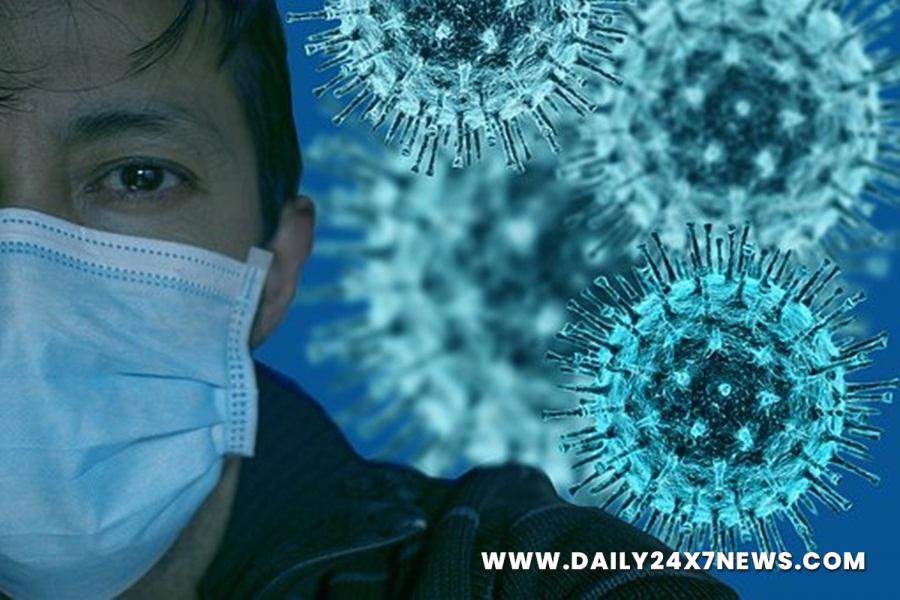 London : The Covid-19 pandemic triggered life expectancy losses not seen since the World War II in Western Europe and exceeded those observed around the dissolution of the Eastern Bloc in central and Eastern European countries, according to a research published on Monday.The research, led by scientists at University of Oxford, assembled an unprecedented dataset on mortality from 29 countries, spanning most of Europe, the US and Chile — countries for which official death registrations for 2020 had been published.They found that 27 of the 29 countries saw reductions in life expectancy in 2020, and at a scale which wiped out years of progress on mortality, according to the paper published in the International Journal of Epidemiology.Women in 15 countries and men in 10 countries were found to have a lower expectancy at birth in 2020 than in 2015 — a year in which life expectancy was already negatively affected by a significant flu season.”For Western European countries such as Spain, England and Wales, Italy, Belgium, among others, the last time such large magnitudes of declines in life expectancy at birth were observed in a single year was during WW-II,a said Dr Jose Manuel Aburto, from Oxford’s Leverhulme Centre for Demographic Science.

WHO may approve Bharat Biotech’s Covaxin…

Further, the scale of the life expectancy losses was stark across most countries studied, “22 countries included in our study experienced larger losses than half a year in 2020. Females in eight countries and males in 11 countries experienced losses larger than a year”, he said.It took an average 5.6 years for these countries to achieve a one-year increase in life expectancy recently — progress that was wiped out over the course of 2020 by Covid-19, Aburto explained.Across most of the 29 countries, males saw larger life expectancy declines than females. The largest declines in life expectancy were observed among males in the US, who saw a decline of 2.2 years relative to 2019 levels, followed by Lithuanian males (1.7 years).”The large declines in life expectancy observed in the US can partly be explained by the notable increase in mortality at working ages observed in 2020. In the US, increases in mortality in the under 60 age group contributed most significantly to life expectancy declines, whereas across most of Europe increases in mortality above age 60 contributed more significantly,” said Ridhi Kashyap, from the varsity.

Impossible for us to recognise Taliban: Italian FM