Consistency is key, we have to work to get it back : Liverpool’s Virgil van Dijk 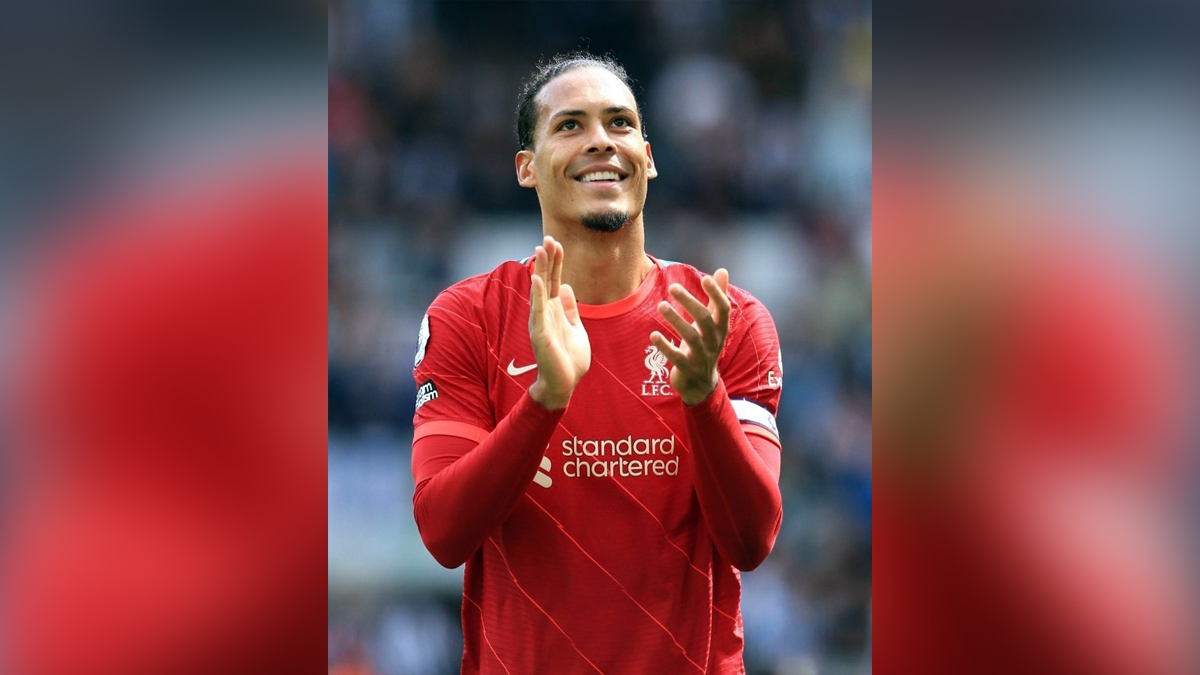 London : After playing out a 3-3 draw against Brighton & Hove Albion on Saturday, Virgil van Dijk feels Liverpool must rediscover the art of consistency in order to arrest their below-par start to the season.

Liverpool will be up against Rangers FC at the Anfield in the Champions League on Tuesday.”We’ve been doing it for four years, five years on a consistent basis and we have to get back to that consistency, all of us.

And we have to stick together,” Van Dijk was quoted as saying by Liverpool.com after the game against Brighton.”You have to get in the moment and that consistency is the most difficult part of football. You have to do that together, deal with setbacks together and keep doing the same things you want to do.

“Van Dijk went on to dismiss the notion that coach Juergen Klopp’s squad may be struggling to shake off the after-effects of the 2021-22 season when they went within a whisker of winning the quadruple while completing 63 matches across all competitions.

“No, no not at all, there is no hangover from that,” the centre-back stated.”Teams obviously are getting better, we play in the best league in the world where all the teams are able to compete with each other. We have to get back to that consistency and play with joy and freedom but it all starts with doing it together and working hard. I keep saying the same things, but we have to find that momentum,” he said.