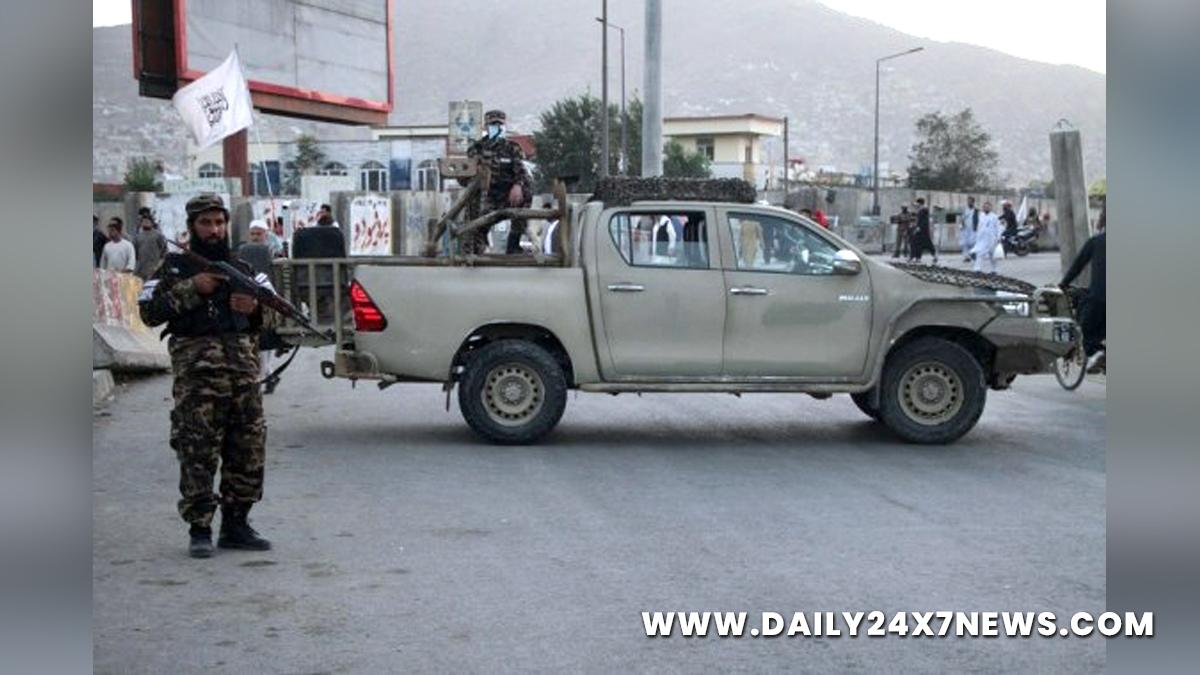 Kabul : Fifty members of the Islamic State (IS) terror group surrendered to Taliban authorities in Afghanistan’s Nangarhar province, an official confirmed.”Following efforts by local elders and authorities of Islamic Emirate of Afghanistan, a total of 50 members of the IS group give up fighting and surrendered in Nangarhar,” Mohammad Nasim, head of provincial intelligence office, told reporters.He said the surrendered militants were active in Kuz Kunar and Haska Mina districts of Nangarhar, a known IS militants’ stronghold, reports Xinhua news agency.The official did not say whether the militants have brought weapons with them.The incident occurred amid military pressure mounted by Taliban security forces on militants in the country’s eastern mountainous region.The IS militants have not responded to the report so far.

Reopening schools for girls our responsibility,…

The development comes after the terror group’s Khorasan branch (IS-K) claimed responsibility for bombings at two Shia mosques in Kunduz and Kandahar province earlier this month.The attack in the Kandahar city mosque on October 15 killed 63 people, while the bombings in the Kunduz claimed the lives of at least 50 people.The two attacks also left several hundreds injured.On October 16, the IS announced that they will attack Shia Muslims everywhere, in their homes and centre.The IS-K is emerging to be the biggest threat of the Taliban government after they took over Afghanis`tan.

Reopening schools for girls our responsibility, not world pressure: Taliban

Half a million Afghans unemployed since Taliban takeover