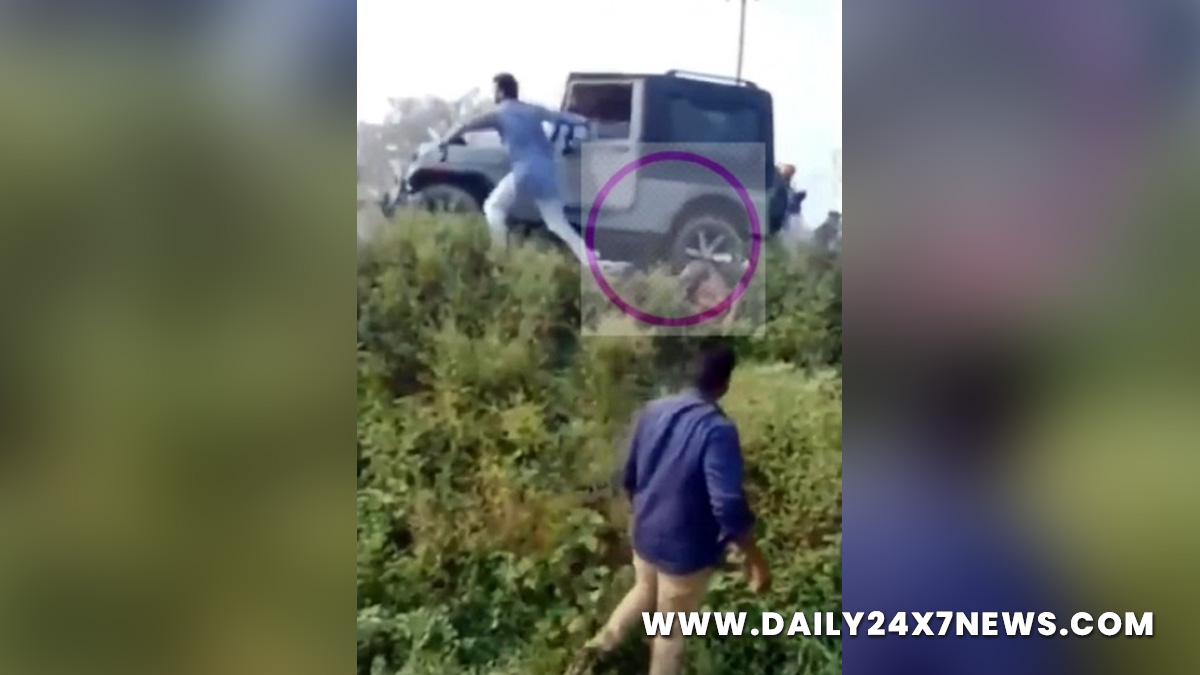 Lucknow : In a major development, Inspector General of Police, Lucknow range, Lakshmi Singh on GThursday said that the police are on looking for Union Minister Ajay Mishra Teni’s son, Ashish Mishra and are trying to arrest him soon.The police, till now, had maintained that they were investigating the Lakhimpur Kheri incident and would take necessary action at the appropriate time.Lakshmi Singh said on Thursday that a search is on to arrest Ashish Mishra, who has been booked for murder charges in the Lakhimpur Kheri FIR.The Supreme Court took up the case on Thursday, and asked the state government to inform it who were named in the FIR and if they had been arrested or not.The FIR claims that Ashish Mishra had opened fire at the protesting farmers in Lakhimpur Kheri and was also present in the car that ran over the farmers.

“The videos and information that went viral on social media have also been sought to further the probe,” Singh said.Ashish Mishra, meanwhile, had told reporters that, “I was at Banwaripur since 9 am till the end of the event.”Allegations against me are completely baseless and I demand judicial inquiry of this matter and culprits should get punished.”On Sunday, the farmers had gathered at the sports ground of the Maharaja Agrasen Inter-College to peacefully protest against the centre’s three farm laws.They had planned to show black flags to the Union Minister and Deputy Chief Minister Keshav Prasad Maurya, who were there to attend an event.While the farmers were protesting, Ashish Mishra’s car allegedly ran them over in high speed, killing four farmers on the spot. Later, violence broke out at the spot in Lakhimpur Kheri, leading to four more deaths.