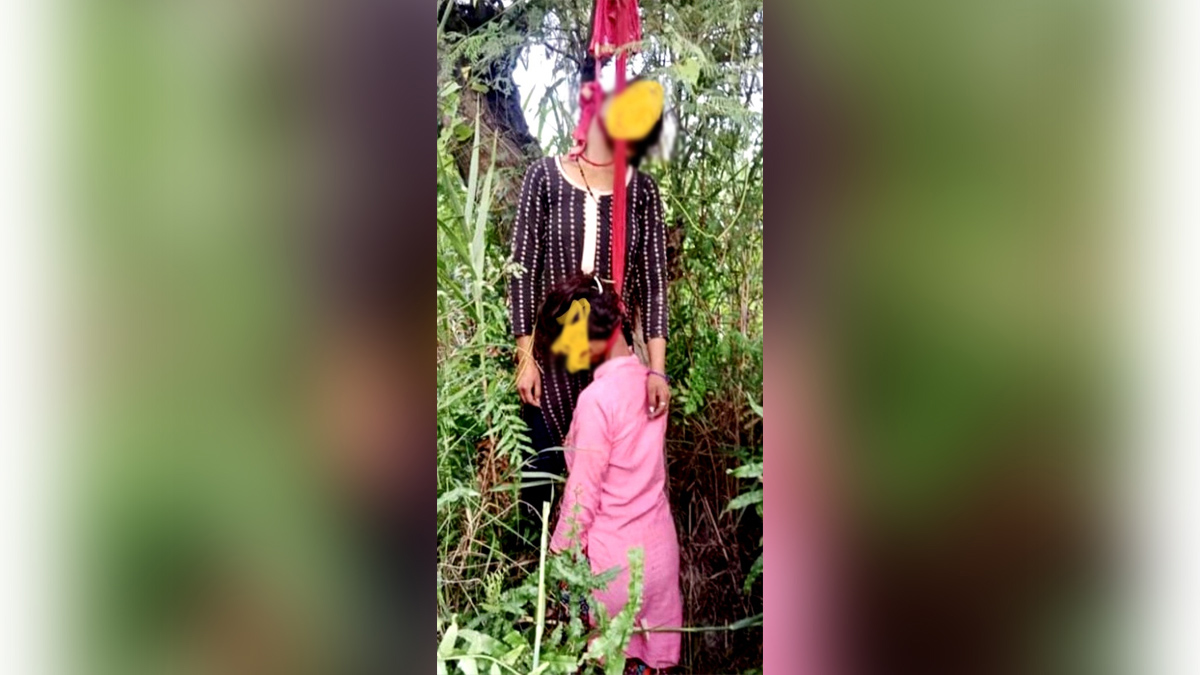 Lakhimpur Kheri (UP) : The post-mortem report of the two minor Dalit sisters who were found hanging from a tree, has confirmed rape and then strangulation which caused the death.

The report said that the bodies were hanged on the tree after their death.SP Lakhimpur Kheri Sanjeev Suman said that after the post-mortem and other formalities, the bodies have been handed over to the family.

Cremation would take place under security later in the day.Security has also been beefed up in the district to prevent demonstrations and protests in the area.

Pressure automatically increases when you have famous parents : Himesh Reshammiya