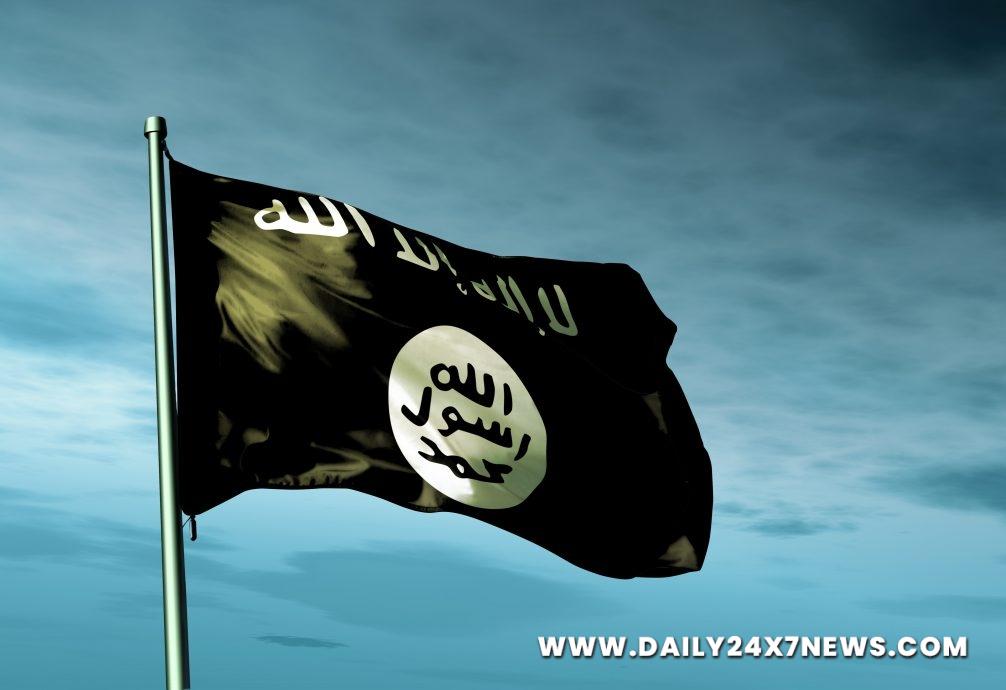 New Delhi : The Islamic State (IS) has clamimed responsibility for a series of bomb attacks in Afghanistan which targeted the Taliban, the terror groups Amaaq News Agency said on its Telegram channel.”More than 35 Taliban militia members were killed or wounded in a series of explosions that took place (on Saturday and Sunday),” Al Arabiya reported citing the Agency as saying.Explosions targeted Taliban vehicles in Jalalabad city, the provincial centre of Nangarhar, Bilal Karimi, a deputy of Taliban official Zabihullah Mujahid, confirmed to Afghan news outlet TOLO News on Sunday.According to TOLO News, the blast in Kabul on Saturday wounded two people and two explosions in Nangarhar wounded approximately 20 people.

Bomb blasts in Afghanistan’s IS-K heartland has killed two and injured up to 20 more in the first deadly attack since the US and British withdrew last month, Daily Mail reported.Three explosions rocked the eastern provincial capital Jalalabad on Saturday in attacks targeting Taliban vehicles.The IS-K claimed last month’s bomb attack on the Kabul airport that killed more than 170, including 13 US Marines.Three injured in the blast were civilians and 16 were Taliban fighters, some of whom are in a critical condition.Also on Saturday a sticky bomb exploded in the capital Kabul, wounding two. The target of the bomb was not immediately clear.The Taliban are facing major economic and security problems as they attempt to govern, and a growing challenge by IS insurgents would further stretch their resources, the report said.