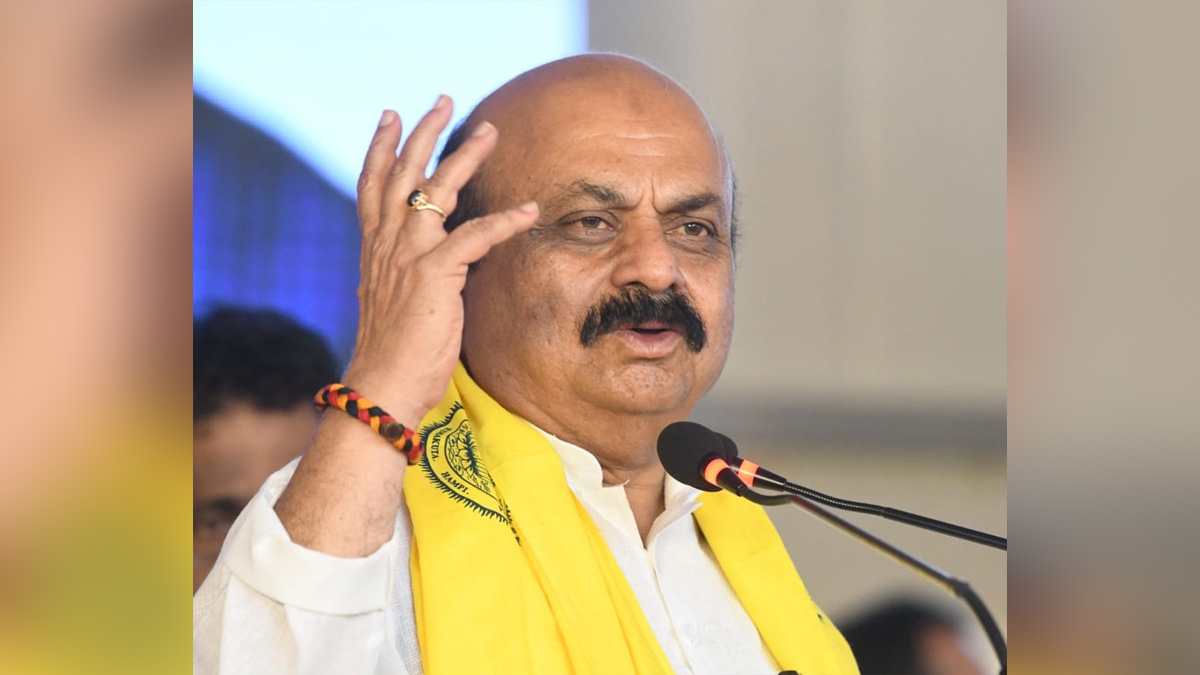 Bengaluru : Chief Minister Basavaraj Bommai is a relieved man after the visit of Prime Minister Narendra Modi to Karnataka as it has put an end to the rumours about a change of leadership in the state.Modi praised Bommai at a public rally and sent a message that the developmental activities in the state would continue under the leadership of Bommai, bringing the curtains down on the leadership change talk in the state.

Modi stated that Karnataka will scale greater heights under the leadership of Bommai and the central government would stand by him.Sources in the party said that the message given by Modi is clear that there will be no change of leadership for the upcoming assembly elections as the state has already entered the election year.

BJP leaders directly or indirectly took potshots at Bommai, questioning his leadership abilities and organisational skills. The mixed results in the MLC elections, his failure to win Lingayat dominated constituencies raised many questions.

However, the party top leadership stood by him. Union Home Minister Amit Shah declared that the upcoming assembly elections would be fought under the leadership of Bommai.Jagadish Shettar, who refused to take a cabinet position stating that Bommai is his junior, is still maintaining a distance from him.

The political tussle in Belagavi district, an important support base of the BJP, is yet to be settled.Sources in the party said that Modi’s speech gave a clear message that the focus should be on development rather than on leadership change to prepare for the assembly elections to be held in less than one year.