‘Should we allow him be there for 10 years’: Supreme Court pulls up Delhi Police in Shivinder Mohan case 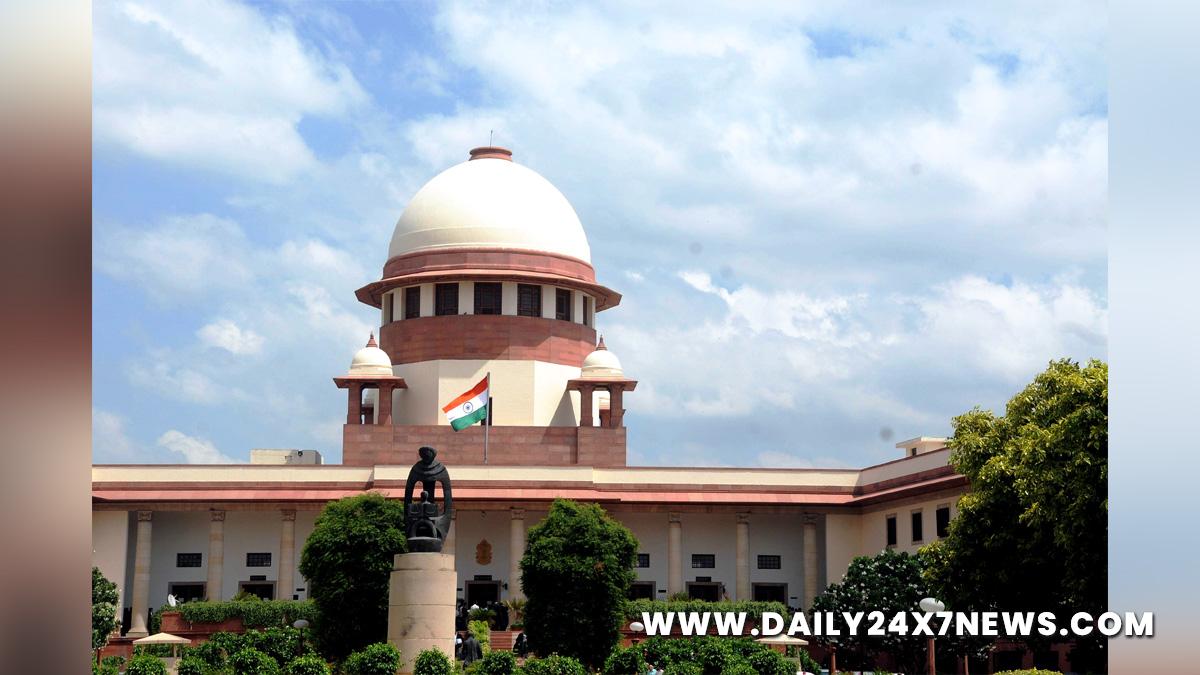 New Delhi : The Supreme Court on Thursday pulled up the Delhi Police for delaying the timeline of the probe in the matter involving former Fortis Healthcare promoter Shivinder Mohan Singh, who is allegedly accused of misappropriating Rs 2,397 crore of Religare Finvest Ltd funds.A bench headed by Chief Justice N.V. Ramana said the probe cannot go on indefinitely.As it heard Singh’s bail plea, it said: “It has been two years….. So should we allow him to be there for 10 years?”Citing its recent affidavit, Additional Solicitor General K.M. Natraj, appearing for Delhi Police, submitted that the police would be able to complete the investigation by January end.However, the bench, also comprising Justices A.S. Bopanna and Hima Kohli directed the police to complete the investigation into the matter by November end.The bench clarified that it is not on the merits of the case.As another counsel in the matter submitted that the investigation is not complete, the Chief Justice reiterated that the probe cannot go on indefinitely and it has already been two years.

Concluding the hearing, he said: “We will only grant time till November end to wrap up investigation.”The bench posted the matter for further hearing in the first week of December.Previously, the top court had told the police that the probe into the matter cannot be unending and remarked that the government is taking too much interest in the case.Issuing notice to the police on Singh’s bail plea, the top court had told the police: “How much time does it take to complete the probe in a criminal case? The accused cannot be kept in jail without trial.”Singh’s counsel had argued that the accused in the 2G scam case were also granted bail by the top court. The Delhi High Court had cancelled Singh’s bail, noting that his detention was necessary to unearth the “conspiracy hatched by him” and trace the alleged siphoned off money.Singh had moved the top court against the Delhi High Court order, which came on RFL’s plea challenging the trial court order passed on March 3, granting him bail in the case registered against him by the Delhi Police’s EoW for cheating, criminal conspiracy, and criminal breach of trust.In March 2019, the EOW had registered an FIR after it received a complaint from RFL’s Manpreet Suri against Shivinder Mohan Singh, former CMD of Religare Enterprises Ltd Sunil Godhwani and former CEO Kavi Arora and others. It was alleged that loans were taken by them while managing the firm, but the money was invested in other companies.