Rajkummar Rao one actor you get to learn much from : Paresh Rawal 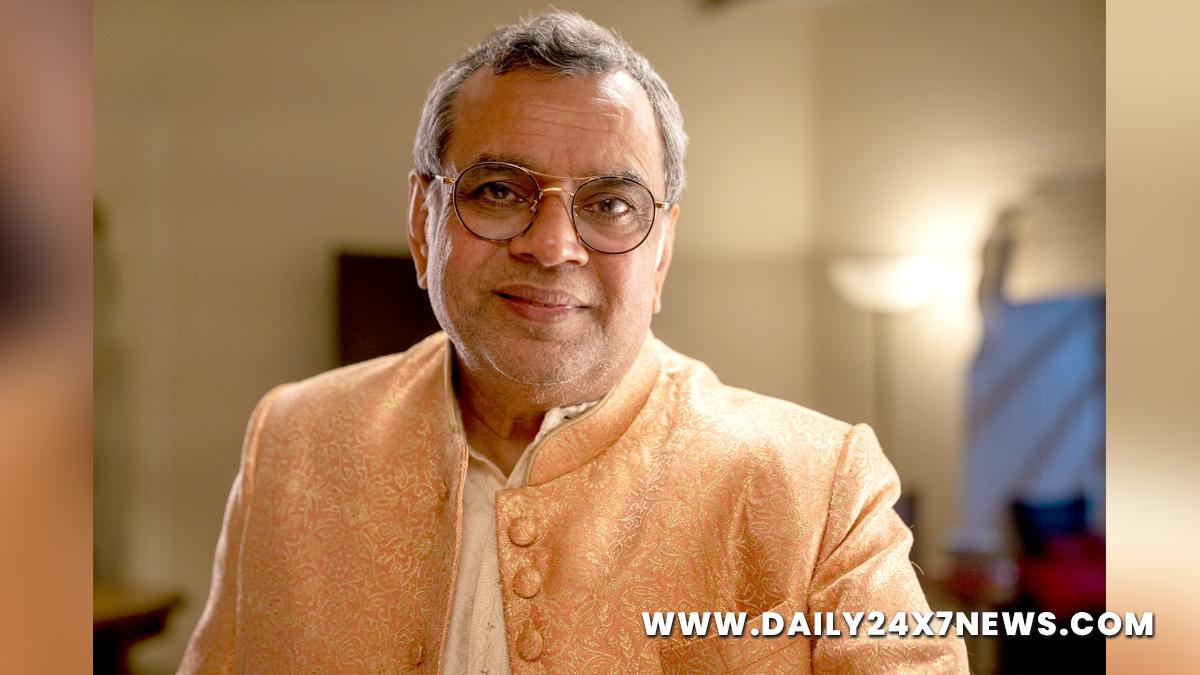 New Delhi : Paresh Rawal has heaped praises on his ‘Hum Do Hamare Do’ co-star Rajkummar Rao. The veteran actor says he admires him as he got to learn so much from him.”When you work with so many actors…there are very few actors you admire. Admire why not because they are successful but because you get to learn so much from them. You only admire those from whom you learn things,” Paresh told IANS.He added: “Rajkummar is one of those actors you get to learn so much from and enjoy working with. He attempts different subjects and supports cinema with different movies such as ‘Shahid’ and ‘Newton’. The future of films is good because if actors like him support then it feels good.”

The family entertainer ‘Hum Do Hamare Do’ tells the story of a man forced to “arrange” a set of parents to impress the love of his life. It also stars Ratna Pathak Shah, Kriti Sanon and Aparshakti Khurana.Talking about how he ups his own game when it comes to comedy, Paresh said: “With the help of the writer, director and the help of fellow actors. If the actor with me does not react properly the comedy will fall flat. It’s a combination of all three factors It needs help of all.”‘Hum Do Humare Do’ is directed by Abhishek Jain, produced by Dinesh Vijan, a Maddock Original film, starts streaming from October 29 on Disney+ Hotstar.