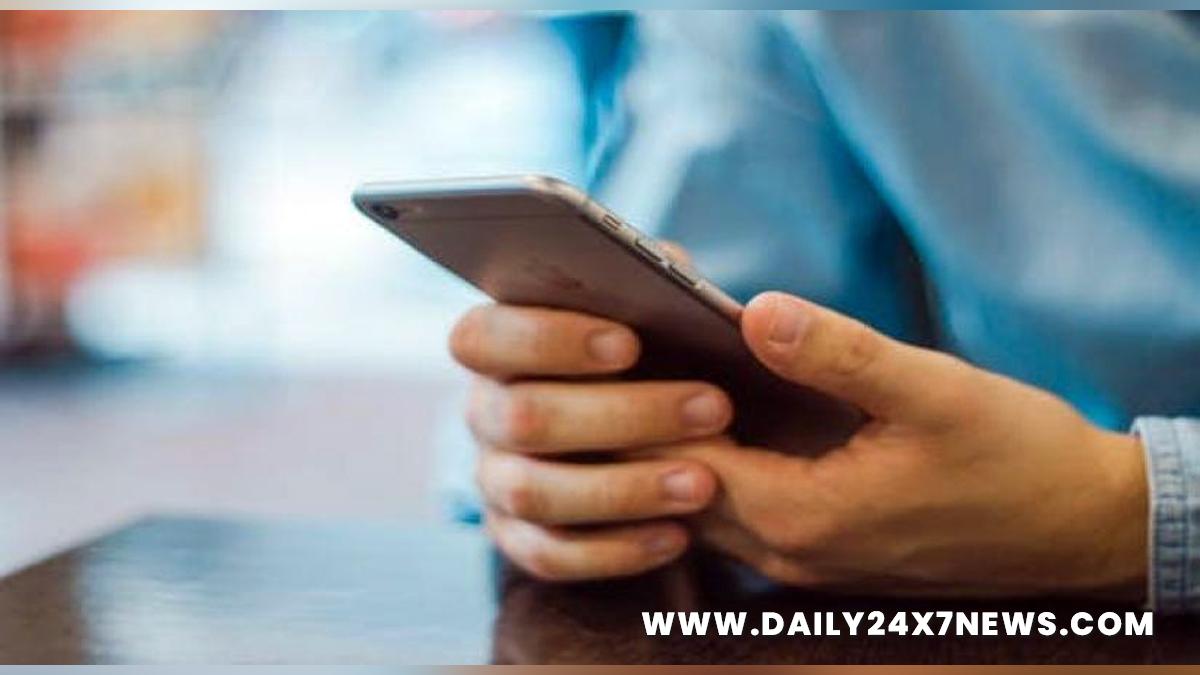 In this manner, a huge number of calls, around 1,47,000 calls per day and call duration around 14,400 hours per day via CLI number +91-1135035487, and 1,43,000 calls per day and call duration of around 13,000 hours per day via CLI number +91-1135041003, went unregulated, causing massive loss of revenues and compromising the national security of India.Notably, international calls can only be terminated in India through DoT licensed operators. The accused persons were bypassing the legal international gateways, thus incurring a ‘massive financial loss of Rs 103 crores to the government exchequer, ILD licensees, NLD licensees, and access service licensees. The total calls diverted by this setup were 4,87,17,357.From the network diagram, it was found that the foreign calls were coming via the internet and were being pumped into Indian telephone and mobile numbers with the help of the internet provided at the incoming side.The police said at the place of the incident, one laptop was found connected through the internet on which apps for remote sharing were found installed and running.”The accused persons were absconding from the installation site and had switched off their mobile phones which clearly revealed their knowledge of the illegal setup,” the officials said.All the four accused have been arrested under various sections of the Telegraph Act and the Copyright Act. Further investigation is on,” the police added.

There is grey area in the laws: Mohammad Kaif on Ashwin-Morgan spat